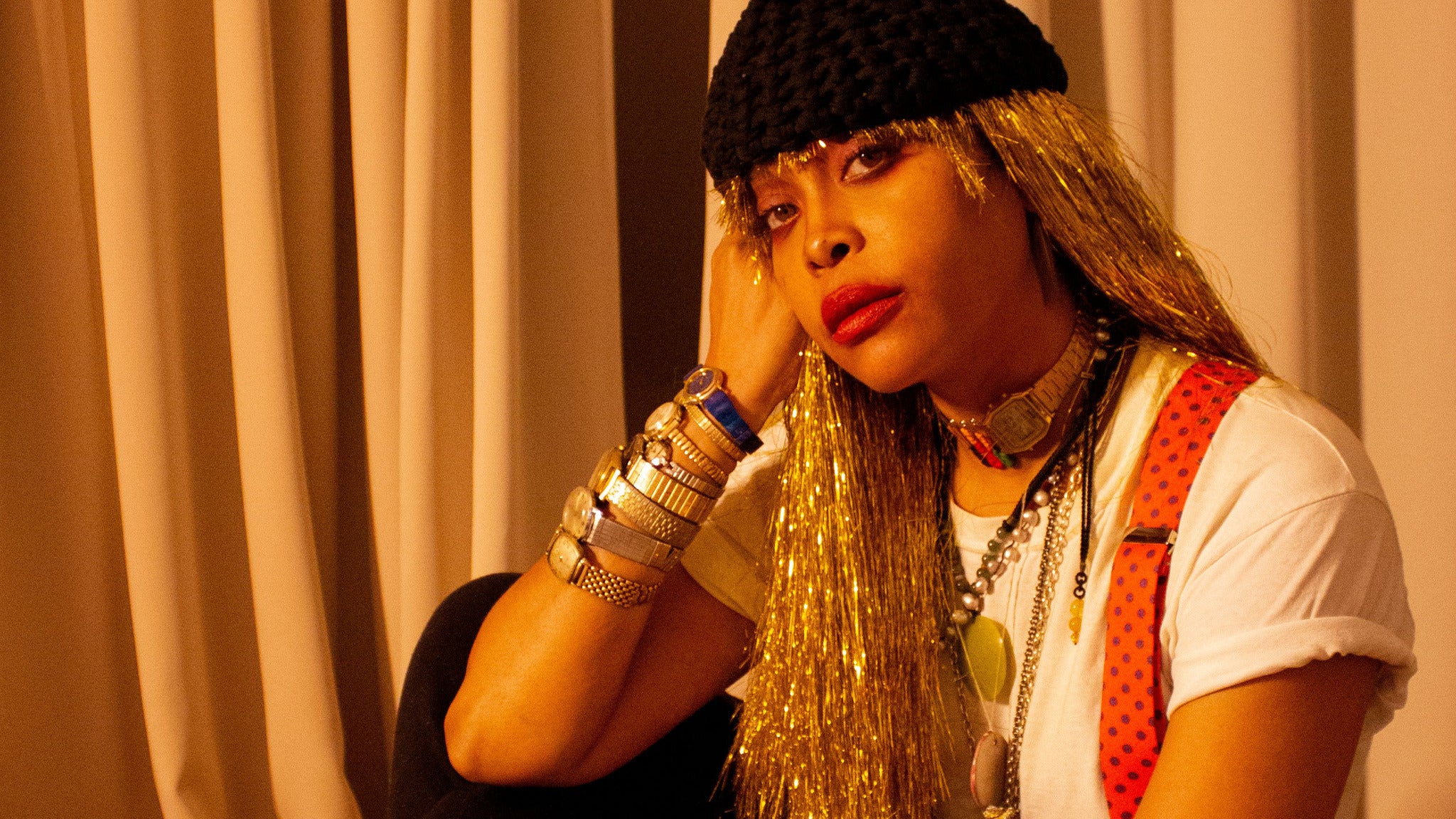 This year’s Riverfront Jazz Festival lineup offers a rich array of major talents from around the country. They all converge on Kay Bailey Hutchison Convention Center on Labor Day weekend (Sept. 3-5) for three days of jazz.

Erykah Badu is the Queen of Neo-Soul and Dallas’ doyenne of cool. With a career spanning three decades – and going strong – the local treasure has plenty of material to choose from when she takes the stage at 9 p.m.

David Benoit is a seasoned jazz pianist with 25 albums under his belt, and he’s collaborated with a who’s-who of jazz luminaries. He performs at 5 p.m.

David Sanborn has made magic with his alto sax magic in many musical settings – he’s played with everyone from James Brown, to Paul Simon, to David Bowie, and his solo albums run the gamut. The six-time Grammy Award -winner takes the stage at 6:30 p.m.

Millie Jackson is sometimes called the Mother of Hip-Hop for the spoken-word element she started adding to her classic soul music way before “rap music.” The legendary performer has been around since the ’60s, and you’ll get a chance to see her at 8:30 p.m.

Peabo Bryson had a string of hits in the ’70s and ’80s, and the soul balladeer has sung many familiar theme songs from the movies and TV. Catch the two-time Grammy winner at 5 p.m.

Jeffrey Osborne, former member of seminal ‘70s soul band L.T.D., has had a long and storied solo career, culminating in several hit albums in the 1980s. He’s also a popular stylizer of the national anthem at various big-time sporting events. He performs at 6:30 p.m.

Terence Blanchard has blazed a path with his trumpet; he played with everyone from Lionel Hampton to Art Blakey in his early years, and today he’s an elder statesman of jazz. At 8:30 p.m., he’ll share the stage with members of the Dallas Symphony Orchestra in a special, one-of-a-kind performance.

These are only a few of the performers at the three-day festival! You’ll find the complete lineup here.