Cityline Night Market - Photo courtesy of CityLine website
Posted on May 12, 2022 by DART Daily
What a weekend for music lovers! There’s musical theater, several free concerts, and a big-time singer-songwriter. Elsewhere, farmers’ markets and a film festival round out the DARTable offerings. Get on DART and do the spring thing at these concerts and events. 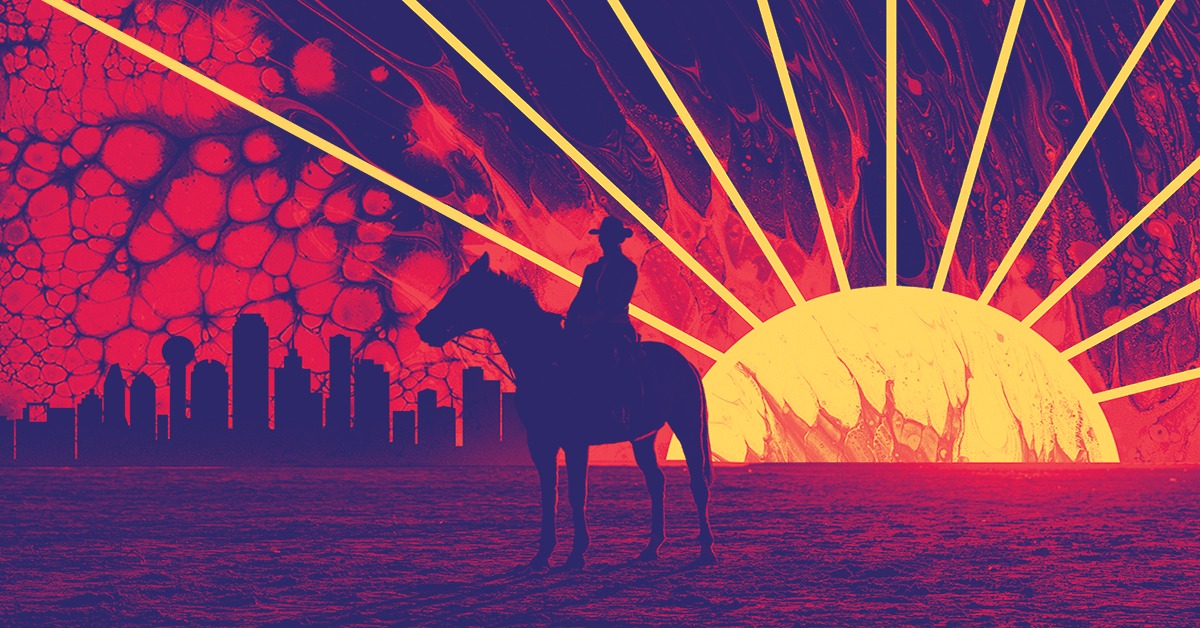 The 2022 Earth X Film Festival presents four days of film, live music, interactive events. This year’s theme is “A Celebration of the Outdoors.” The festival is an immersive and interactive event featuring speakers, local food, andculture along with the film screenings. EarthxFilm takes place at various venues in the Dallas Arts District, a short walk from Pearl/Arts District Station on all four DART Rail lines.

Big Fish is a musical that follows the life of a traveling salesman with a larger-than-life personality. The funny, heartfelt play is a slightly pared down (12 cast members) version of the Broadway hit. You can catch the show through May 29 at The Firehouse Theatre, a short walk from the Green Line’s Farmers Branch Station.

Band Together on the Square 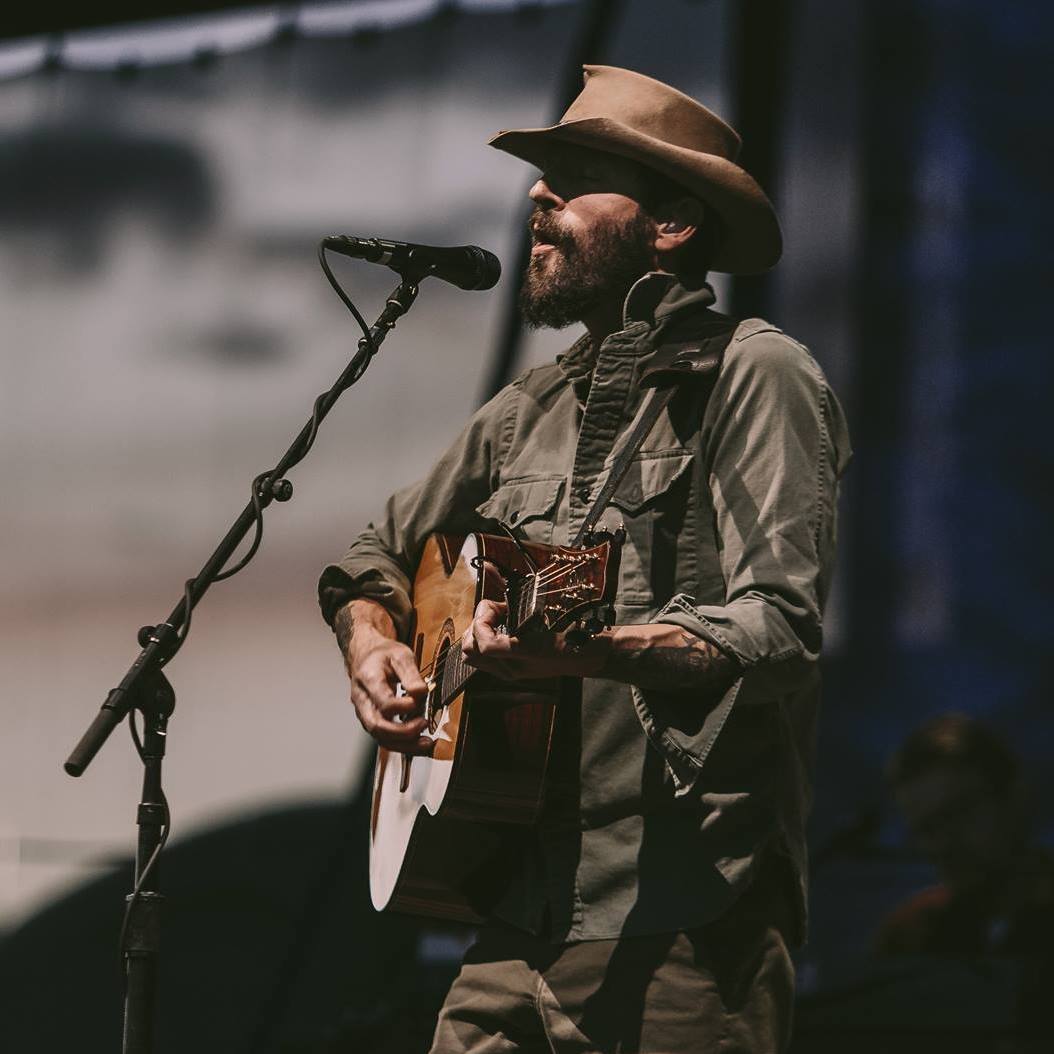 is Downtown Garland’s diverse concert series that will help ease you into the weekend all summer long. Singer-songwriter Dunashay Thomas will perform at 506 Art, located on Main Street. While you’re there, check out all the other cool stuff in the downtown area. The fun is a short walk from the Blue Line’s Downtown Garland Station.

CityLine Night Market brings locally and ethically sourced vendors to Richardson.  The vendors are hand-picked to make sure there’s a wide array of unique items – especially local, vintage, handcrafted and fair-trade products. The market takes place in the plaza, a short walk from CityLine/Bush Station on the Red Line

Ray LaMontagne takes the stage in Irving to support his newest album, Monovision. See the soulful singer-songwriter at the Pavilion at Toyota Music Factory, walkable from the Orange Line’s Irving Convention Center Station. Downtown Sessions is another free music series, this one in Downtown Plano’s McCall Plaza. Tonight, catch Clint Sherman, who mixed country, rock and soul, and once earned a spot on Blake Shelton’s team on television’s “The Voice.” The venue is a very short walk from the Red Line’s Downtown Plano Station. While you’re there, check out the shops and restaurants of the Downtown Plano Arts District.