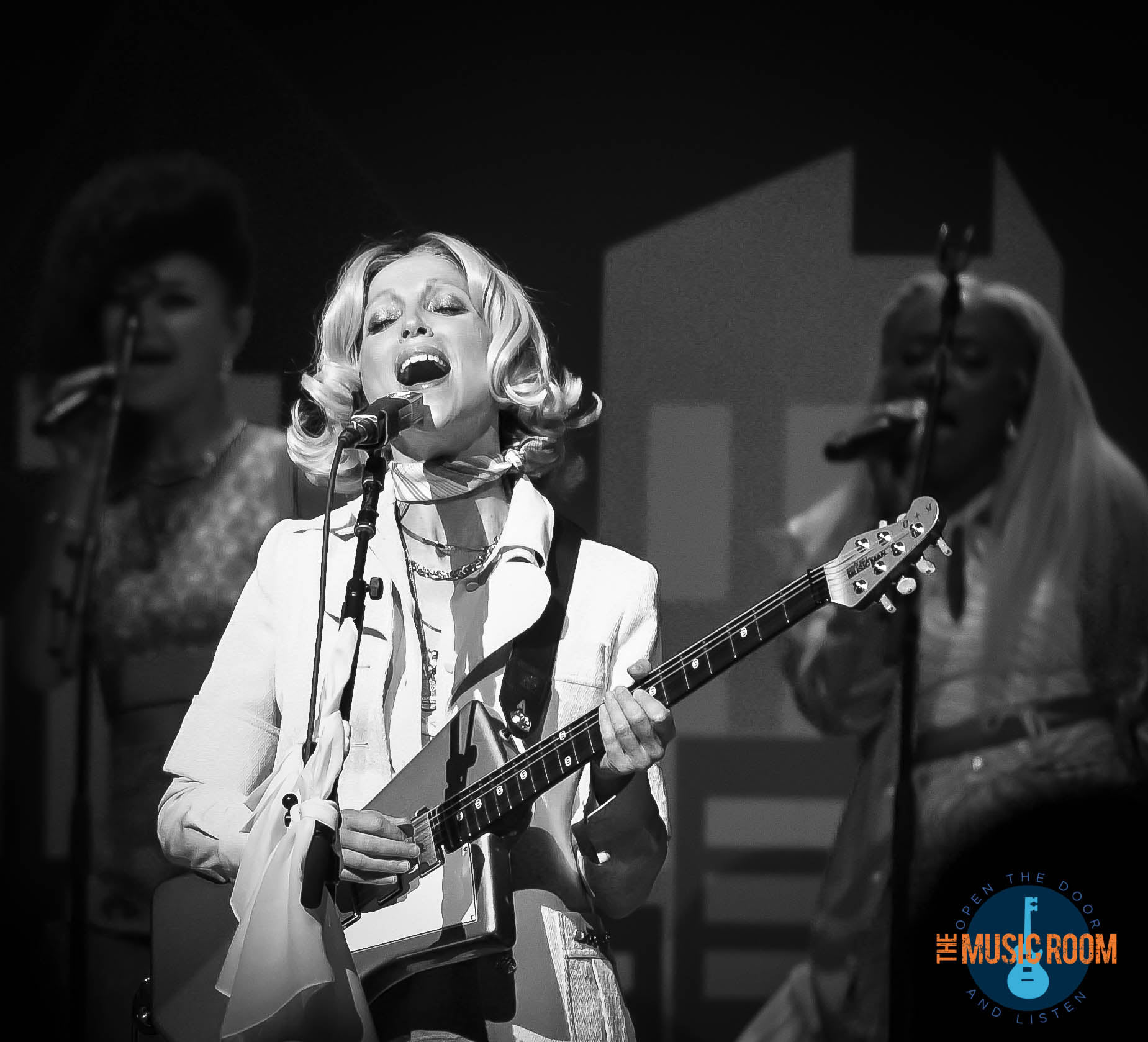 There haven’t been many Elvis sightings over the past year and a half, but that’s about to change. Other attractions: a tunnel of light and sound, an evening of Brahms and Tchaikovsky, and the return of a local musician who went to New York and got all avant garde. It’s all pretty cool, and it’s all DARTable.

Passage explores the world of light and sound in an immersive work of art in the heart of Dallas. The installation has a tunnel made of 20 circles of light. As viewers/participants walk through, a series of sounds and animated effects are activated. The unique attraction opened on Wednesday and will be in place through Nov. 3. Check it out for yourself at Main Street Garden in Downtown Dallas, just a couple of blocks from St. Paul Station on all four light rail lines.

Shop Small Saturday rides again in Downtown Carrollton, a charming district of restaurants, boutiques and other fun stuff. Show your support for “mom and pop” by taking the Green Line to Downtown Carrollton Station. The neighborhood is just a few blocks away.

Richardson Symphony Orchestra has its season opener tonight, with the world premiere of a piece written by American composer Kirsten Broberg. The program also includes Brahms’ Third Symphony and Tchaikovsky’s Violin Concerto. Catch this rousing evening of classical music at the Eisemann Center for Performing Arts, just across the plaza from the Red Line’s Galatyn Park Station.

St. Vincent has made a name for herself in the world of performance art-pop, and she has the Grammy Awards, album-of-the-year accolades and weird videos to prove it. She hails from Dallas, so tonight’s performance at the Pavilion at Toyota Music Factory is a homecoming of sorts. The venue is a short walk from Irving Convention Center Station on the Orange Line.

Elvis and Johnny pays tribute to that Elvis and that Johnny (Cash, of course). Between the two of them, there are more classic songs than you can shake, rattle and roll a stick at. You’ll hear many of them at the Plaza Theatre in Downtown Garland. Award-winning performer Bennie Wheels (that’s Elvis to you) and Moses Snow (here’s Johnny!) join forces to rockabilly on out. The venue is just a few blocks from the Blue Line’s Downtown Garland Station.

Categories : Arts / Science Community DART Daily Music
Leave a comment
Newest on top Oldest on top
Load more comments
Thank you for the comment! Your comment must be approved first