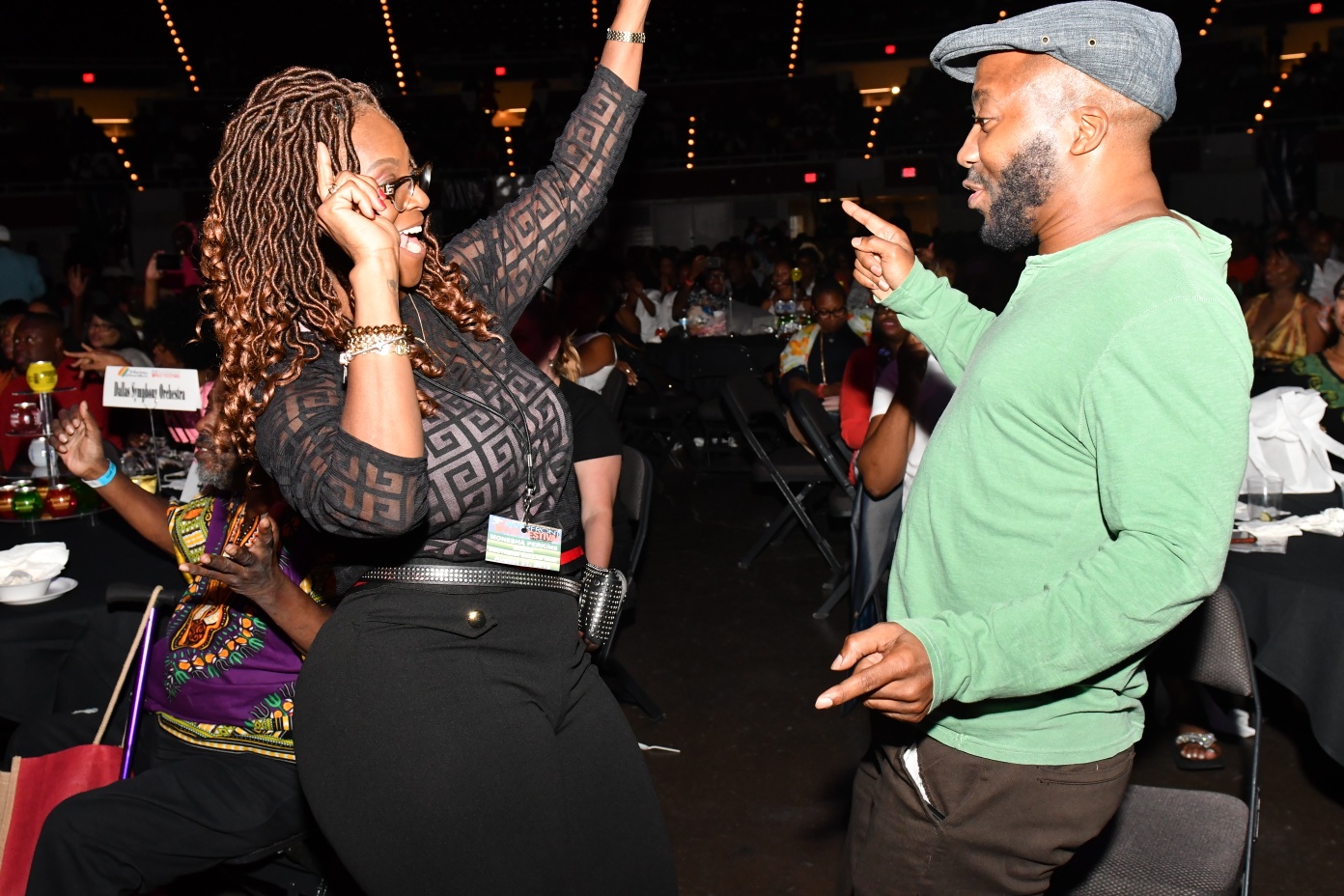 When Riverfront Jazz Festival rolls into Kay Bailey Hutchison Convention Center on Sept. 3-5, it will be the festival’s fourth installment. So how did it get started?

Curtis King, founder of The Black Academy of Arts and Letters (TBAAL), thought Dallas’ central location would make it a prime spot for a full-fledged, national-level jazz festival.

He spent the better part of two decades traveling around the country checking out major music festivals and taking notes. His research paid off: In 2017, Riverfront Jazz Festival kicked off with some of the world’s best mainstream, cutting-edge, traditional, and contemporary musicians hitting the stage right here in Dallas.

As in years past, this year’s festival also will feature an array of renowned artists from around the world for three days on three stages. You’ll see jazz, blues, R&B, soul, pop and neo-soul, along with a showcase stage for promising young artists from North Texas. (Could the next Ornette Coleman, Booker Ervin or Shelley Carroll be among them?)

You’ll also find vendor booths and a wide variety of awesome food. Get to the 4th Annual Riverfront Jazz Festival by taking the Blue Line or Red Line to Convention Center Station. The entire festival takes place within a 10-minute walk of the station.

Learn more about the line-up, stages, tickets, and more on the Riverfront Jazz Festival website.