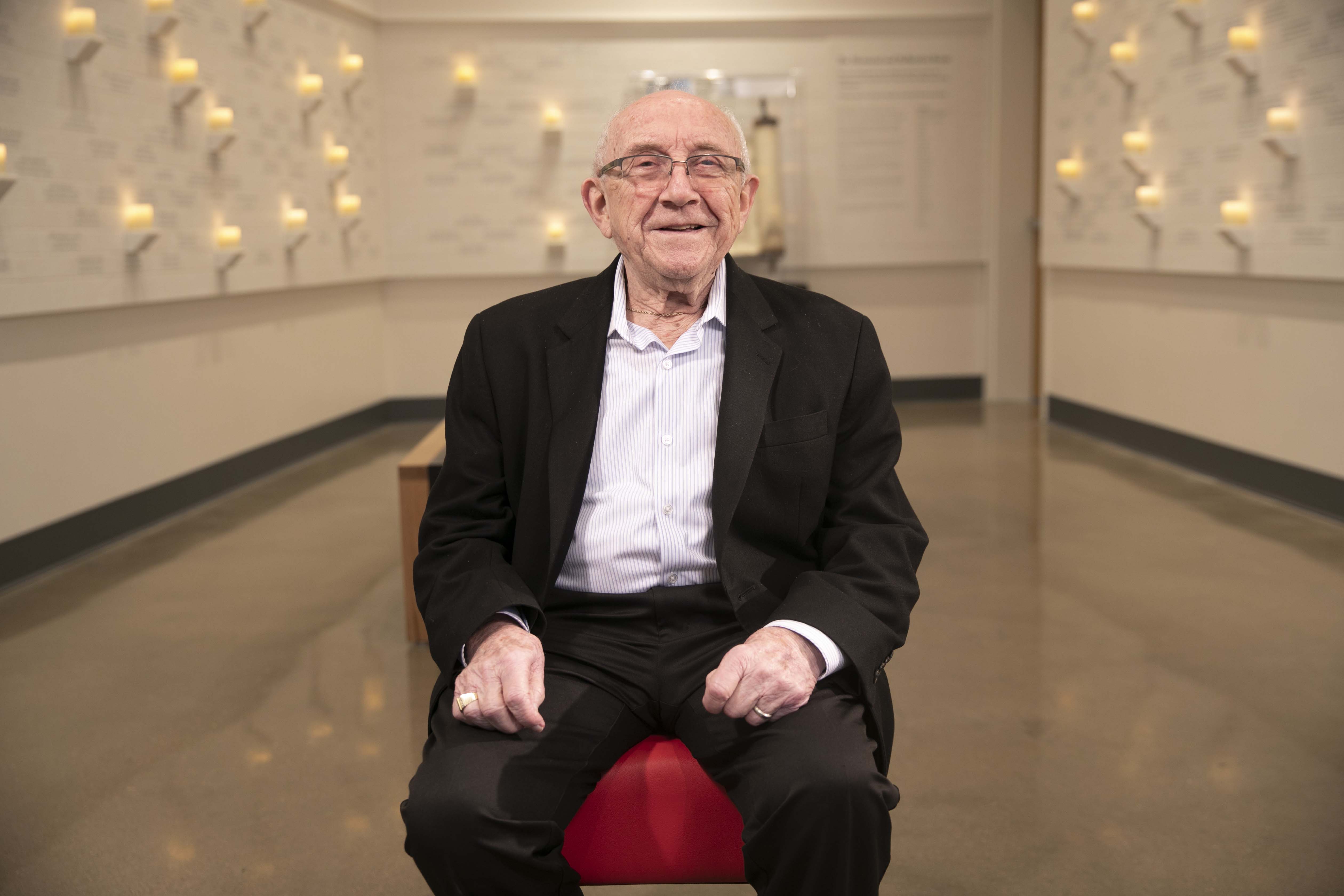 On January 27, 1945 in a coalition with the Allied forces, Soviet troops liberated Auschwitz, one of the largest concentration camps the Nazis used kill and persecute Jews during the Holocaust.

We had the privilege to sit down with Max Glauben, a Holocaust survivor and Dallas resident who told us about his story of strength and survival.

Born in Warsaw, Poland, Glauben lived in a predominantly Jewish section of Warsaw as a child. As the political climate heightened against the Jews throughout German-occupied territories in Europe, he and his family moved to a Jewish ghetto in Warsaw in 1939 and lived there until 1943.

His family was then taken to the Umschlagplatz, a holding and deportation center in Warsaw. There, Nazi forces placed him, his family and other Jews in boxcars and sent them to the Majdanek concentration camp in Poland.

Holocaust survivor Max Glauben (fourth center from left with his face covered) stands with other boys in Warsaw, Poland before his family is deported to the Majdanek concentration camp in Poland. (Photo of photo from the Dallas Holocaust and Human Rights Museum)

Glauben’s Mother and younger brother were killed in the gas chambers of Majdanek. His father was later killed as a response to prisoners who Nazis believed escaped, leaving Glauben an orphan at age 13.

In addition to being a death camp, Majdanek was also a labor camp. Glauben said what helped him and other prisoners survive was being an efficient laborer. He also said his faith helped him throughout those times.

“When my parents were gone, I believed in God and made him my parents,” Glauben said.

Toward the final days of the war, as the Nazis were on the verge of defeat, the regime would take their prisoners on mass camp evacuations or death marches so Allied forces could not get a hold of them.

Glauben was on one such march in 1945, when the U.S. Army intervened and liberated him and the rest of the survivors with him. 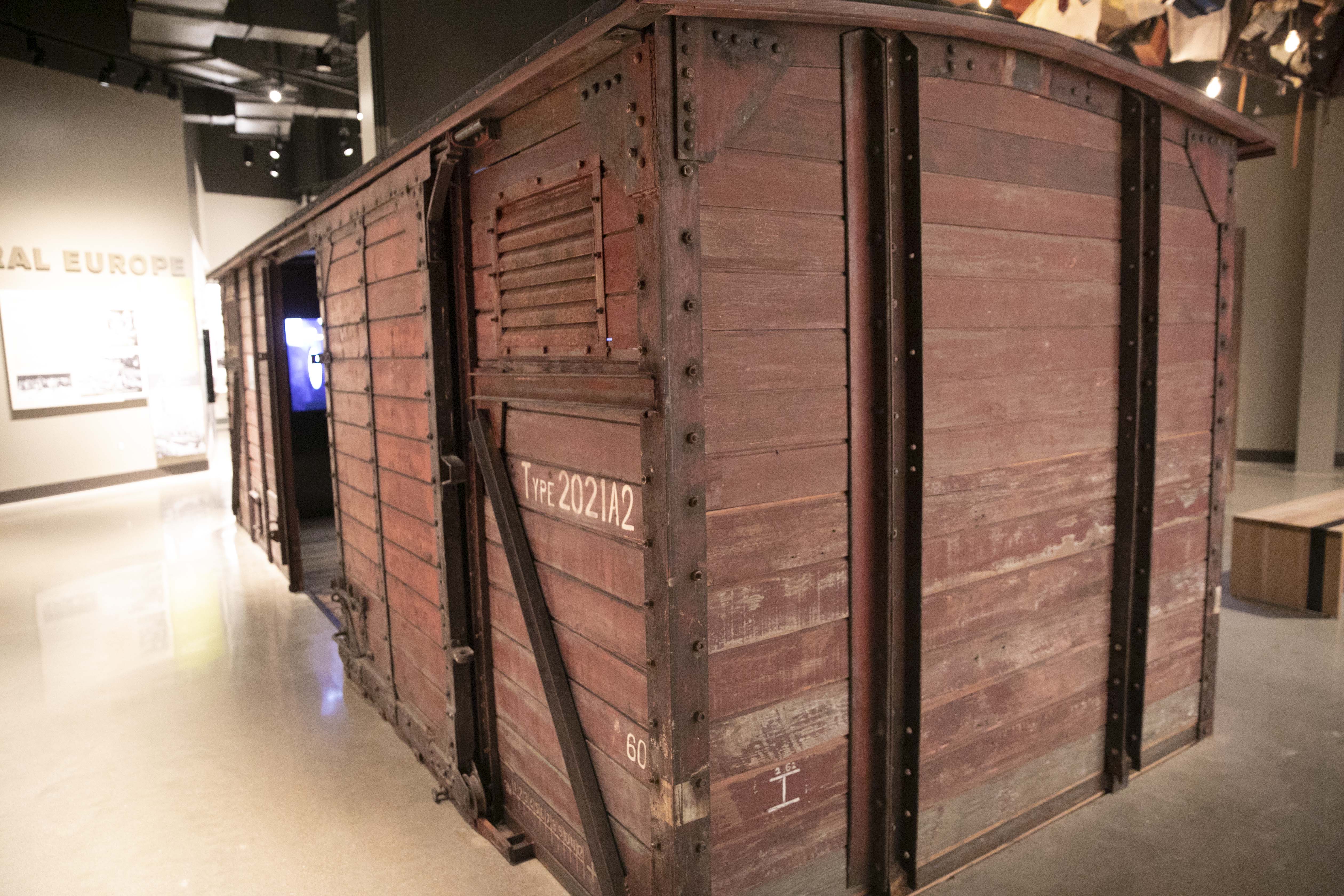 The fist boxcar exhibited in a Holocaust museum anywhere in the world sits inside the permanent exhibition at the Dallas Holocaust and Human Rights Museum January 22, 2020.

Even with all he has been through, Glauben looks toward humanity with hope.

“There’s more goodness in us than there’s badness.” Glauben said.

After liberation, Glauben came to the U.S. In 1951, he joined the U.S. Army and trained in Texas. He met his wife in Dallas and the two of them had three children. He now has seven grandchildren and three great-grandchildren.

Glauben said he would like people to learn more about the Holocaust by visiting the Dallas Holocaust and Human Rights Museum, immersing themselves in the museum’s stories and interactive exhibits and leaving as people ready to make positive changes. 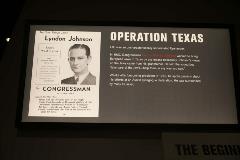 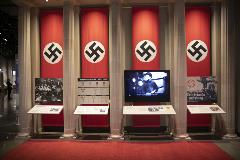 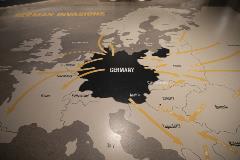 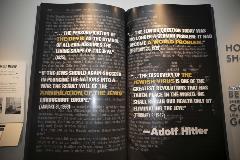 The Dallas Holocaust and Human Rights Museum opened September 18, 2019 with its new 55,000-square-foot building and new features and exhibits. Visitors can learn about the plight of the Jews during World War II, read personal testimonies and even interact with Glauben in the virtual Dimensions in Testimony Theater.

“Now, more than ever, it is important to stop and think about the history of the Holocaust and to understand that it’s up to all of us to ensure that something like this can’t happen again,” Mary Pat Higgins, President and CEO of the Dallas Holocaust and Human Rights Museum said. 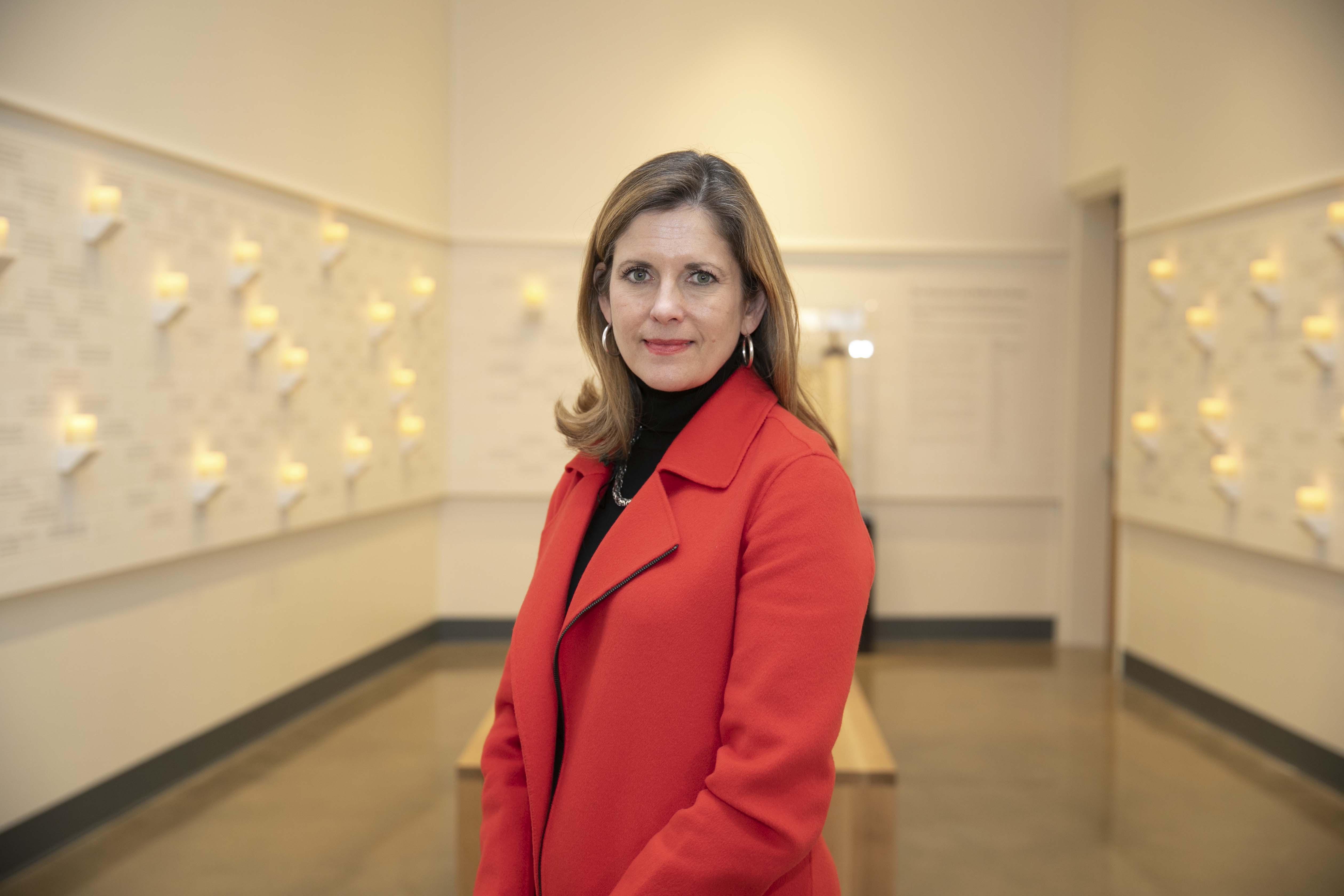 Mary Pat Higgins, President and CEO of the Dallas Holocaust and Human Rights Museum stands at the museum January 22, 2020. 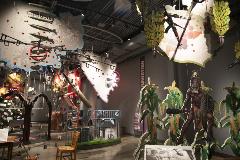 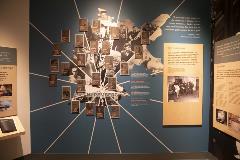 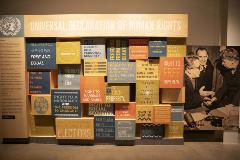 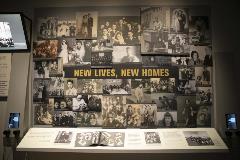 Throughout the exhibitioner journey, visitors can learn the importance of being an upstander -- someone who stands up for others, who sees something wrong and works to make it right, Higgins said.

Today and throughout the year, you can learn about this period in history when you ride DART to the new Dallas Holocaust and Human Rights Museum. The new museum sits a short walk from DART’s downtown Dallas West End Station.