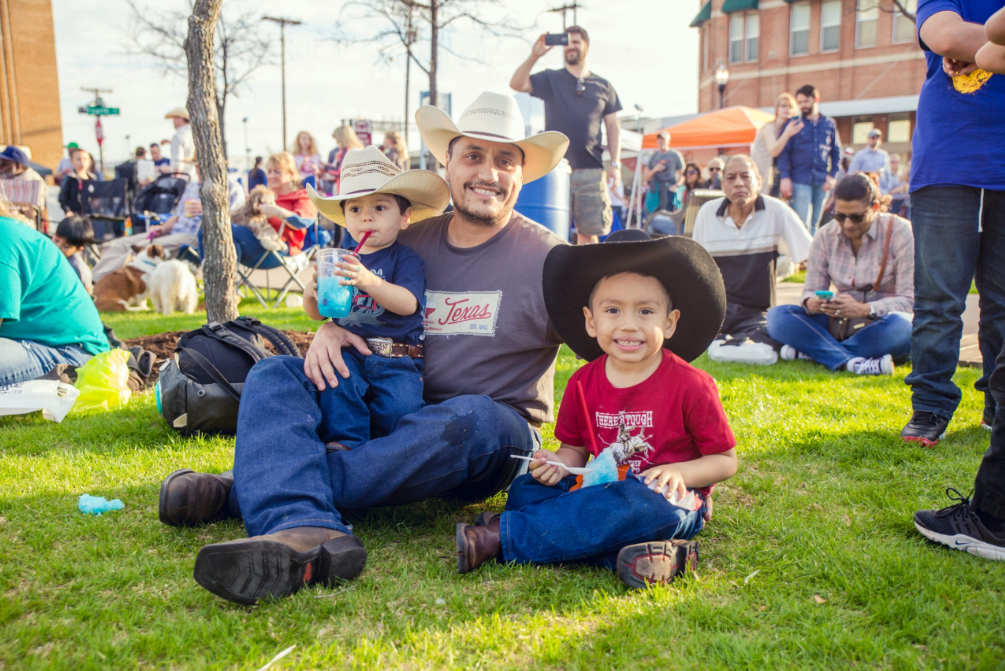 City of Carrollton TEXFest
Posted on Feb 27, 2020 by Donn Coburn

Yep, that’s right. You may recall the Texas tourism commercials that talked about how Texas is like its own country. The state really used to be its own country. Okay, so that didn’t last too long, but from 1836 to 1845, the Republic of Texas flew its own flag. Texians (as they called themselves) wore big hats and rode horses into cinematic sunsets, and the good people of San Antonio gave the world chili.

After nine years of border disputes with our southern neighbor, we decided maybe joining the Union wasn’t so bad after all. But, it’s our unique origin story – including the signing of the Texas Declaration of Independence on March 2, 1836 – that will be celebrated in Historic Downtown Carrollton Saturday, March 7.

TEXFest is a free event, and it features a beer garden with 20 local brewers, live Texas music (including the Vandoliers), delicious food from the Lone Star State and photo ops with a live longhorn. You can even boost your Texas cred by trying your hand at riding a mechanical bull. So, break out the big belt buckle and that shirt with the pearl snaps, and get your Texas on. Make sure to save some room for the Frito pie.