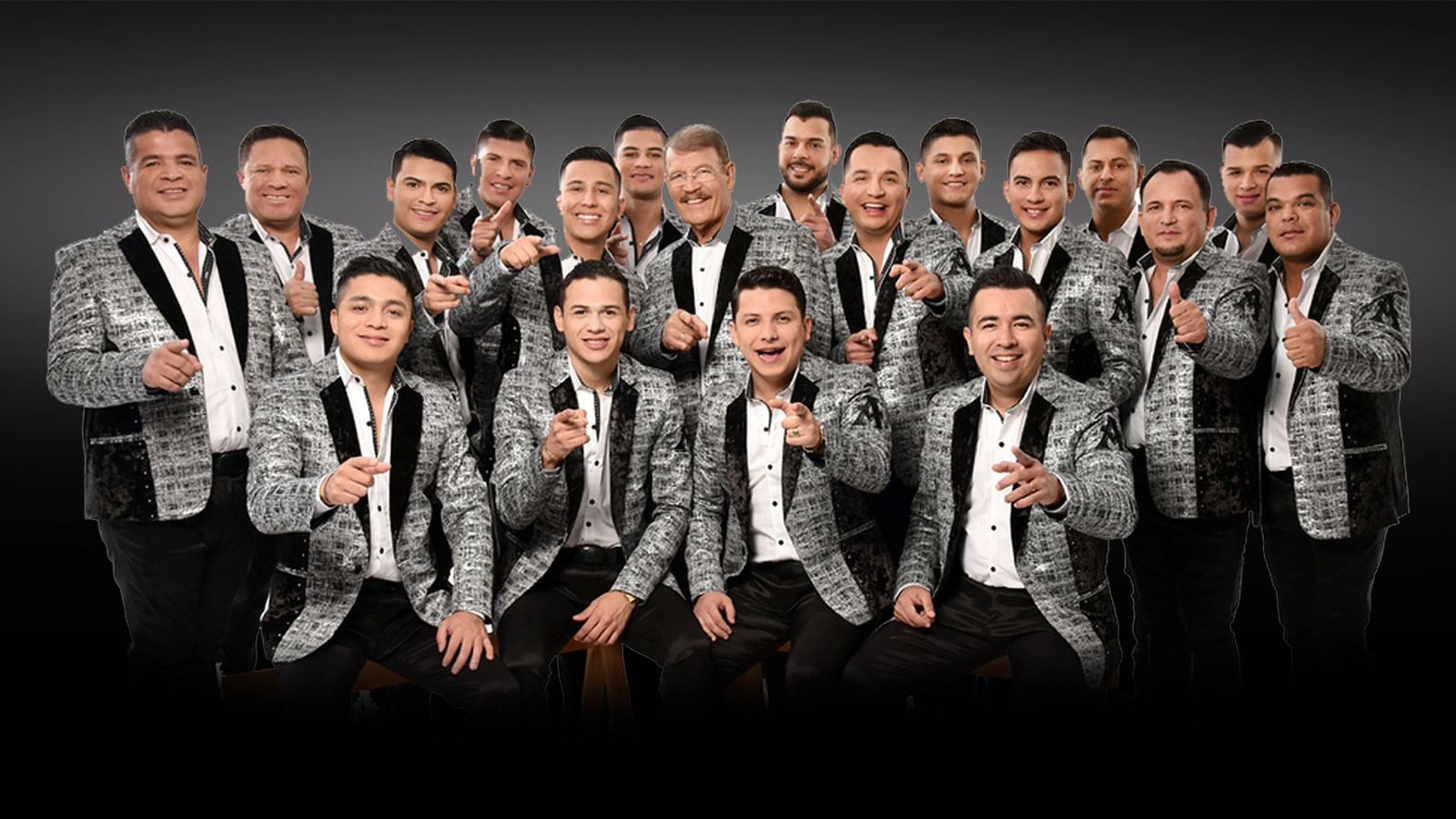 Happy Valentine’s Day weekend! From hot rods to zombies, there’s a sampler box of sweet events for you to explore. Check out the places DART can take you.

Autorama revs up today and runs through the weekend. “America's Greatest Hot Rod Show,” as the event is billed, is a cornucopia of custom cars and celebrity guests. You’ll find dragsters, low-riders, muscle cars and all the other things that make a hot rod aficionado’s engine purr. There are also custom trucks and motorcycles. Head to Dallas Market Hall. It’s less than a half-mile walk from Market Center Station – or you can catch Bus Route 749, which departs from Southwestern Medical/Parkland Station. Both are on the Green and Orange line.

La Arrolladora hails from the Mexican state of Sinaloa – which is to the banda music what Nashville is to country and western. The group plays rancheras, corridos, ballads and even cumbias. See them tonight at the Pavilion at Toyota Music Factory, about an 8-minute walk from the Orange Line’s Irving Convention Center Station.

Cristiana Pegoraro performs a special Valentine’s Day concert with the Garland Symphony Orchestra. The internationally acclaimed pianist creates a romantic mood with Chopin’s “Piano Concerto No. 1 in E Minor” and Elgar’s “Serenade.” Take your special someone to the Granville Arts Center, right next to Downtown Garland Station on the Blue Line.

Renée Taylor: My Life on a Diet is the Emmy Award-winning writer and actor's autobiographical solo show, in which she looks back on a lifetime of memorable roles in Hollywood and on Broadway. Along the way, Taylor chronicles numerous fad diets and shares weight-loss tips she got from Joan Crawford, Marilyn Monroe, Marlon Brando and more. The show starts tonight and runs through Sunday at the Eisemann Center. That’s right across the plaza from Galatyn Park Station on the Red Line.

Baby Day isn’t about wooing your baby on Valentine’s Day, but celebrating actual infants the day after. (Wow, that was quick!) The Dallas Museum of Art-hosted event pays tribute to the magical first three years of life with special activities for families and caretakers. Bonding and brain development are the focus of infant yoga, music and dancing classes, art, story time, and more. Grab your baby –infant or toddler, that is – and take any DART Rail line to the Dallas Museum of Art. It’s only about a 4-minute walk from St. Paul Station.

Lewisville Texas Tunes is a Valentine’s Day(-ish) treat for anyone who’s a fan of classic Texas-style country music. None other than Gary P. Nunn (he of “London Homesick Blues”) will perform at the Medical City of Lewisville Grand Theater. The seasoned troubadour is an elder statesman of the Austin cosmic-cowboy scene, and if you’ve ever set foot in a Texas bar, you’ve probably heard his songs.  Take the Green Line to Trinity Mills Station and transfer to the DCTA A-train. Get off at Old Town Station, and you’re “home with the armadillo.”

Zombie Dearest is a noir melodrama set in circa-1952 New Orleans. There's a private detective, of course, as well as a femme fatale, an evil villain and voodoo. Plus – you guessed it – zombies. The production is one of the ever-popular popcorn tossers at Pocket Sandwich Theater, and it gets its last performance tonight. The venue is right across the street from Mockingbird Station of the Red, Blue and Orange lines.

Plano Half Marathon winds through 800 acres of nature preserve at Oak Point Park. Enjoy woodland oaks, blackland prairie and scenic creeks as you run along one of the best park trails in the region. There are also 5k and 10k races. Afterwards, kick back with food, beer and music at the Oak Point Amphitheater. To get there, take Bus Route 350 from the Red Line’s Parker Road Station.

The Drowsy Chaperone is a parody of 1920s musicals featuring show-stopping song and dance numbers. A man plays his favorite record - the cast recording of a fictitious 1928 musical - and it comes to life before his eyes. The cast of characters includes two lovers on the eve of their wedding, a bumbling best man, a desperate theatre producer, a not-so-bright hostess, two gangsters posing as pastry chefs, a misguided Don Juan and an intoxicated chaperone - all the ingredients of a Jazz Age madcap comedy. The play runs through Feb. 23 at The Firehouse Theatre, right across the street from farmers Branch Station on the Green Line.