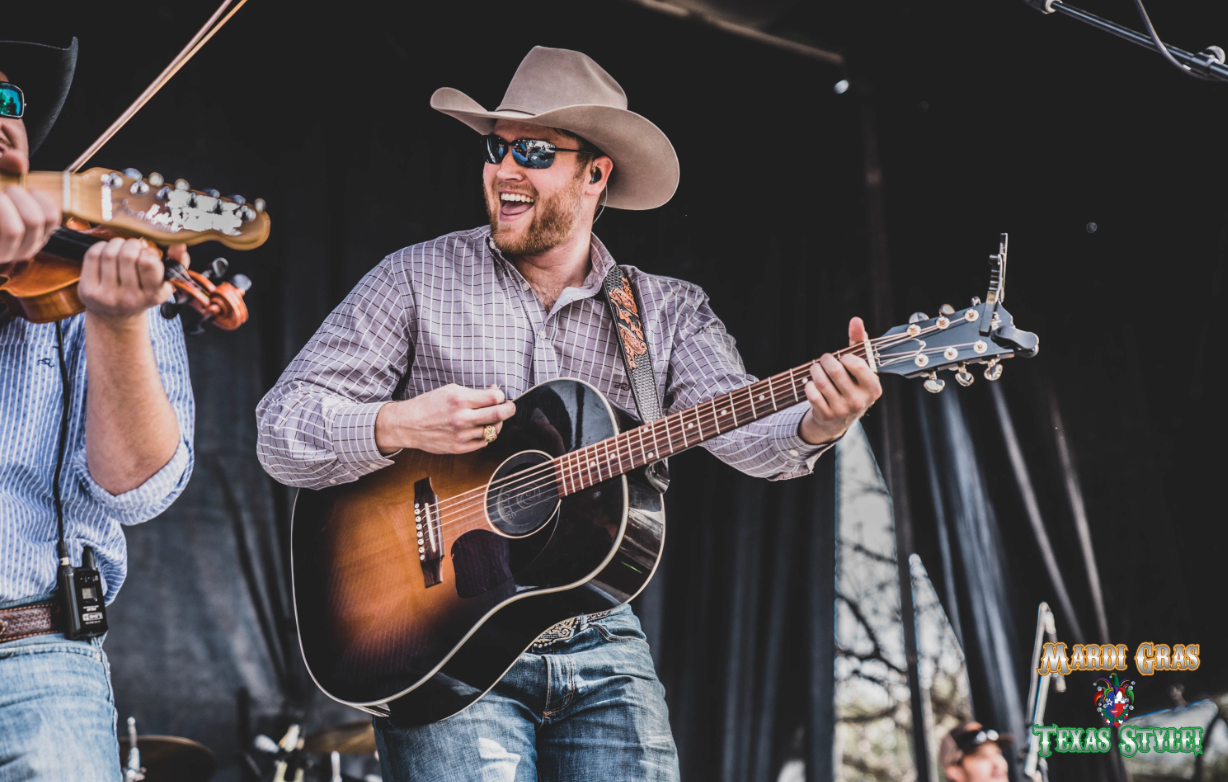 It’s a weekend filled with performances – including stage adaptations of classic movies, a classic franchise of tricky basketball players and a local version of the most classic party there is. All DARTable. Read on to find out more.

One Flew Over the Cuckoo’s Nest is a familiar story to many: Randall McMurphy gets transferred from a prison farm to a mental institution, which he assumes will be cushy. But not on Nurse Ratched’s watch. She clashes with the free-spirited McMurphy (played by Jack Nicholson in the movie version) in a battle of wills. Garland Civic Theatre brings this stage adaptation, which just opened Thursday, to the Granville Arts Center. That’s right next to Downtown Garland Station on the Blue Line. You can catch the play through March 1.

The House on Mango Street is the story of Esperanza, a Mexican-American girl between childhood and adolescence. She tries to make sense of her place in the world while observing the women around her as she approached a new phase of life. The play, based on Sandra Cisneros' popular book, opens tonight and runs through March 8. Cara Mia Theatre Co. presents the play at the Latino Cultural Center, a couple of blocks from the Green Line’s Deep Ellum Station.

The Harlem Globetrotters are an American institution. They bring their one-of-a-kind mix of physical comedy, athletic prowess and general hijinks to the American Airlines Center today. There are two shows. Get to the arena by taking the Green or Orange line to Victory Station.

DFW Kid's Directory Summer Camp & Activities Expo brings than 40 of our area’s summer camps under one roof, so you can easily compare your options – many of which you might not even have known about. You can avoid being wait-listed, secure your child's spot and receive discounts. The expo takes place at the Frontiers of Flight Museum. You can get there by taking Bus Route 529 from Inwood/Love Field Station, served by both The Orange and the Green line.

Mardi Gras Texas Style is just as festive as you please, with Mardi Gras-themed food and cocktails and some hot Texas bands playing on several stages. Laissez les bon temps rouler, or let the good times roll at the Automobile Building in Fair Park – right on the Esplanade, near Fair Park Station on the Green Line.

The Drowsy Chaperone closes after today’s matinee. The parody of 1920s musicals has all the ingredients of a Jazz Age madcap comedy. There’s a desperate theater producer, a not-so-bright hostess, two gangsters posing as pastry chefs, a misguided Don Juan, two lovers on the eve of their wedding and an intoxicated chaperone – plus lots of show-stopping song and dance numbers. See it at The Firehouse Theatre, right across the street from the Green Line’s Farmers Branch Station.

Harvey also gets its last performance today. The story follows Elwood Dowd (played by James Stewart in the classic film), a mild-mannered man whose constant companion is a giant rabbit that only he can see. This freaks his sister out, of course, but somehow she’s the one who winds up in a mental institution. The play is on stage at WaterTower Theatre, near Addison Transit Center. You can get there via numerous bus routes.