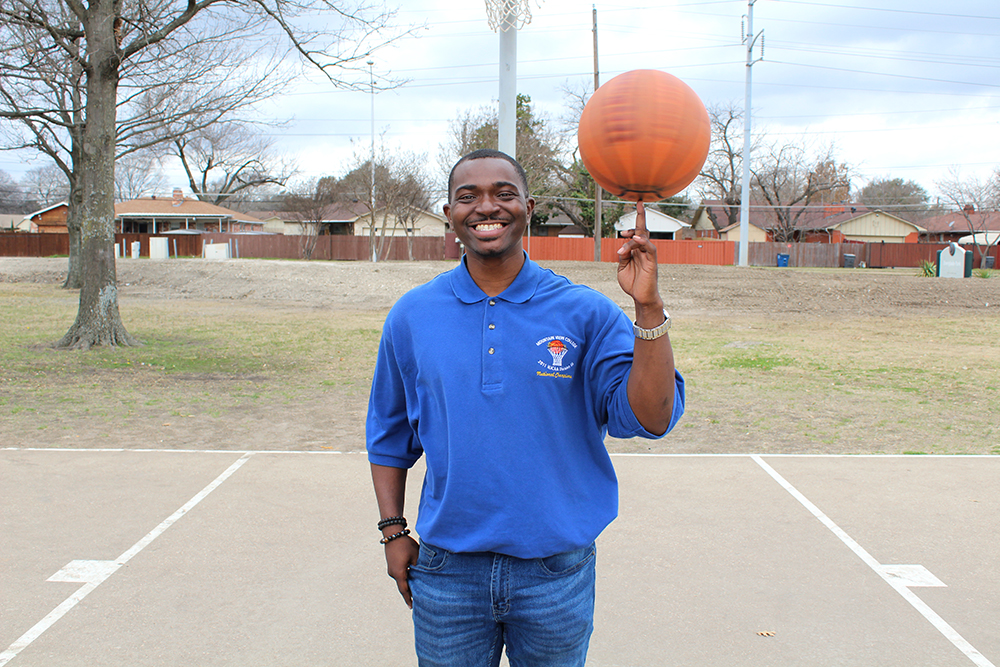 As a child, growing up in Southeast Dallas, Dwayne Morgan II wasn’t one to sit still.

Inquisitive. Adventurous. Active. Those are the words his mother, Linda Morgan, used to describe her son of those days.

Young Morgan reveled in adventure and activity. As a result, he developed a liking for sports, with a strong affinity for basketball.

A combination of academic accomplishments mixed with his skills on the basketball court brought Morgan attention from a handful of colleges upon his high school graduation in 2009.

He accepted a scholarship to attend the University of the Ozarks in Arkansas. Soon however, despite his efforts, he saw his grades decline and finances dwindle. Ultimately, he was forced to leave the school.

In a turn of events, Morgan found himself back in Dallas with no college wanting to accept him.

Morgan heard news that a local college would be conducting basketball tryouts. With nothing to lose, he attended and met a man who would soon become his mentor: LeRoi Phillips, Jr., head coach of men’s basketball at Mountain View College in Dallas.

“When he came to Mountain View, we talked about his situation and I decided right then to help him.”  Phillips said. “Dwayne knew that I was a no-nonsense, hard-nose type of coach, and I meant business.” 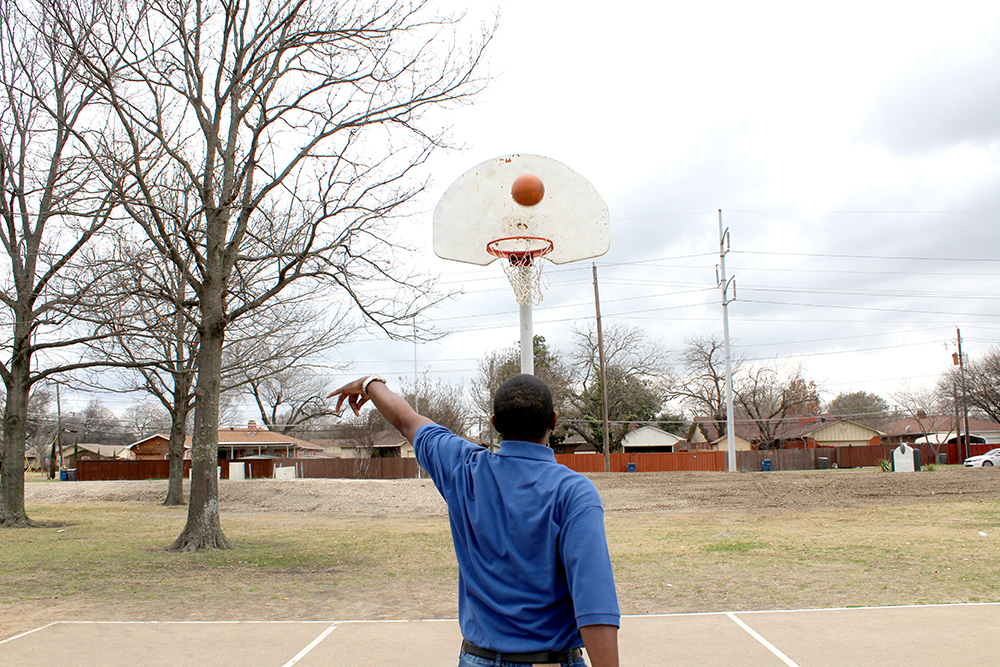 During that time Morgan did not have a car and relied on DART for transportation. He would often catch two buses and a train to Mountain View College starting around 6 a.m. He would use the long rides to catch up on school assignments.

“Dwayne became very dedicated about his academics. He was very serious about basketball, so I used that as a measuring stick to guide him to take care of his classes,” added Phillips.

Unfortunately, Morgan did not make the Mountain View basketball team. But Phillips allowed him to contribute to the team as a redshirt. In this role Morgan functioned as the team statistician – a role he performed well, Phillips said.

In addition, Morgan would play one-on-one with one of the players each day. They became close, like real brothers, Phillips said.

Eventually, Morgan pulled his grades up at Mountain View College and received an induction into the international Phi Theta Kappa Honor Society. In addition, his contributions as a redshirt helped the Mountain View men’s basketball team win the NJCAA Division III National Championship for the first time in the school’s history. 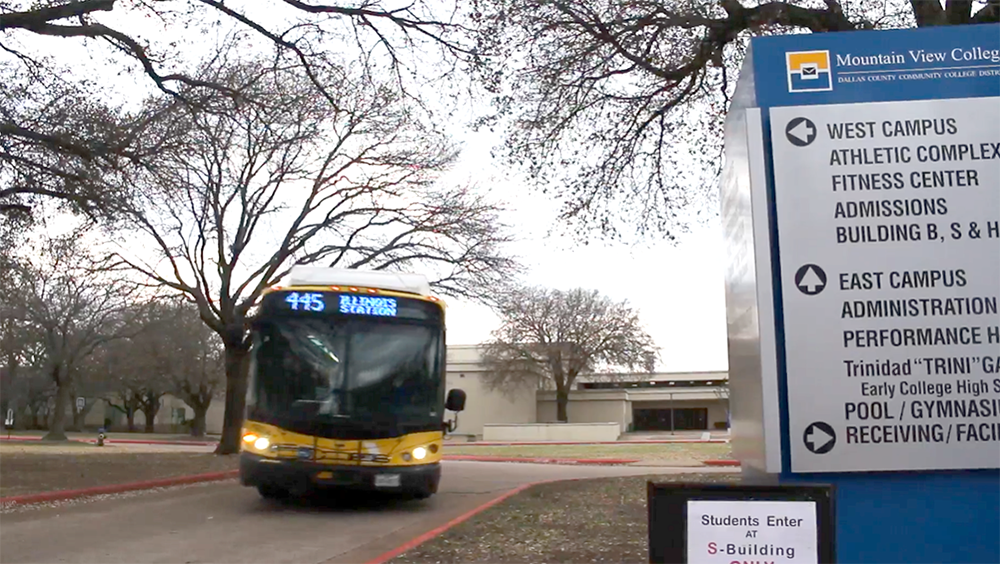 “DART played a role in my success by providing me with transportation to get to school,” he said. “Without DART, I wouldn’t have been able to get to Mountain View.”

After receiving his associate degree at Mountain View College, Morgan went on to obtain his bachelor’s degree at LeTourneau University. He then attended and played basketball at Leeds Beckett University in England, where he obtained his master’s degree in sports business in 2017.

Through academic and financial struggles, Morgan persevered to become a star academic, play his dream sport and reach for his career goals. That’s enough to make any parent proud.

“Riding the DART bus was the beginning for him not the end,” Linda Morgan said of her son. “My husband and I are extremely proud of the young man Dwayne has become. The world, we feel, is his oyster. And, I know he is going to soar in life.”

Buddy Up to Support a Great Cause