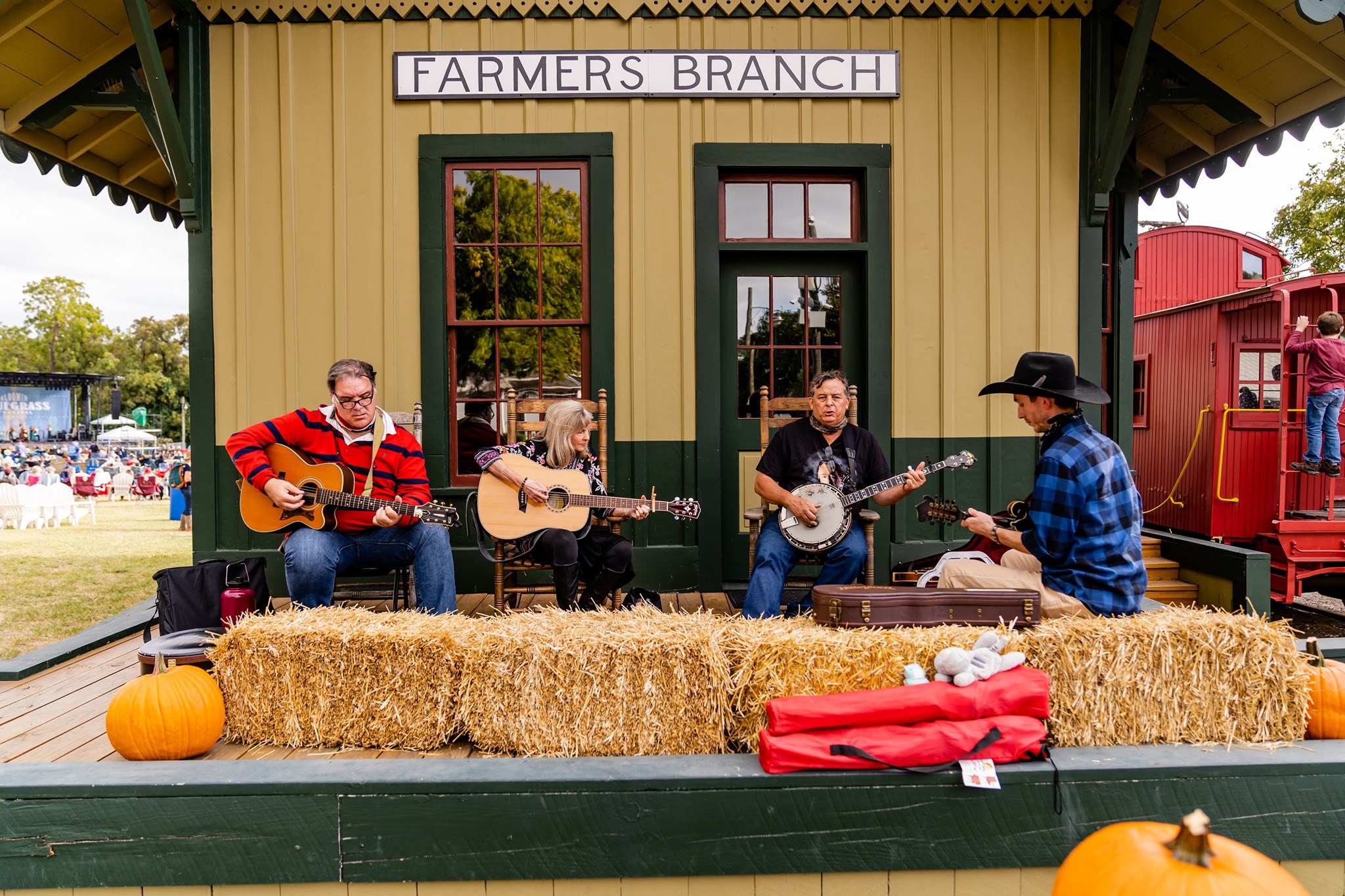 There’s a musical weekend in store, with offerings ranging from classical, to bluegrass, to rock-soul. There’s other stuff, too, of course, and it’s all DARTable.

Apparition Expedition: The Screening features – you guessed it – a screening of a film about all the haunted houses and other creepy sites in Plano. Turns out it’s a lot spookier than it looks. See the film at the Cox Playhouse, right across Haggard Park from the Red Line’s Downtown Plano Station. Your ticket includes concessions and a consultation with a psychic.

Garland Symphony Orchestra kicks off its Friday-night series, Mozart con Amor, this Friday at the Granville Arts Center. This week’s performance features acclaimed pianist Lindsay Garritson. The venue is right next to Downtown Garland Station on the Blue Line.

Bloomin’ Bluegrass Festival is an award-winning event at Farmers Branch Historical Park. Enjoy all-day bluegrass music, a kids’ zone, a crafts marketplace and more. The musical lineup includes the Del McCoury Band, Ricky Skaggs and the Kentucky Thunder, the Kruger Brothers, and many others. The park is a short walk south of Farmers Branch Station on the Green Line.

Harvest Market on Main is an all-day market at the Village of Rowlett Downtown. You’ll find plenty of local produce and hand-crafted goods, as well as several food trucks. There are shops and restaurants on Main Street, as well. It’s all just south of the Blue Line’s Downtown Rowlett Station.

Anderson East has a sound that spans many genres – rock, soul, Americana – and a Southern pedigree. He takes the stage Saturday Night at Trees. The legendary venue is a short walk from either Deep Ellum Station or Baylor University Medical Center Station, both on the Green Line.

The Taming is in the first weekend of its run at WaterTower Theatre. The play features Miss Georgia on the eve of the Miss America pageant. She kidnaps a conservative senator and a liberal blogger and holds them hostage in her hotel room. Not our idea of a fun night, but the play is a raucous good time loosely based on the famous Shakespeare comedy. It runs through Oct. 24. The theater is a short walk from Addison Transit Center, served by numerous bus routes.