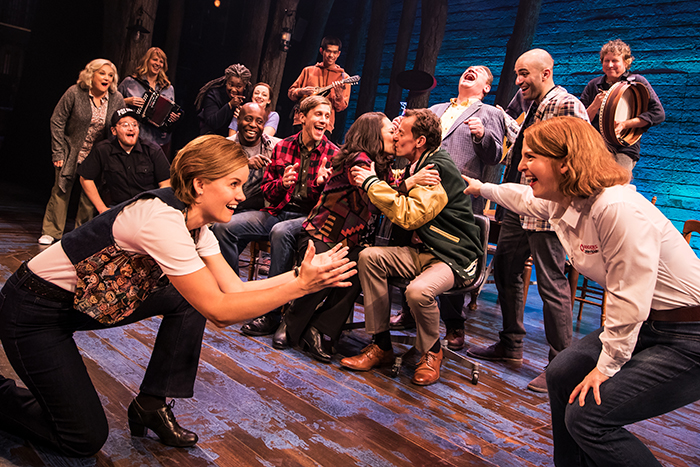 Come From Away - Photo Courtesy of Dallas Summer Musicals
Posted on Mar 17, 2022 by DART Daily

There are performances aplenty this DARTable weekend – ranging from skating Disney characters to literary authors, to a convincing Sinatra impersonator OR to an award-winning Broadway musical. Read on to see the DARTable offerings on this spring weekend.

Disney on Ice: Let's Celebrate brings 50 of your favorite characters to the rink for some top-flight skating. Enjoy mini-adventures with the cast of Toy Story, Frozen, The Lion King and more. Catch the family friendly spectacle at the American Airlines Center; get there by taking the Green Line, Orange Line or Trinity Railway Express (TRE) to Victory Station. 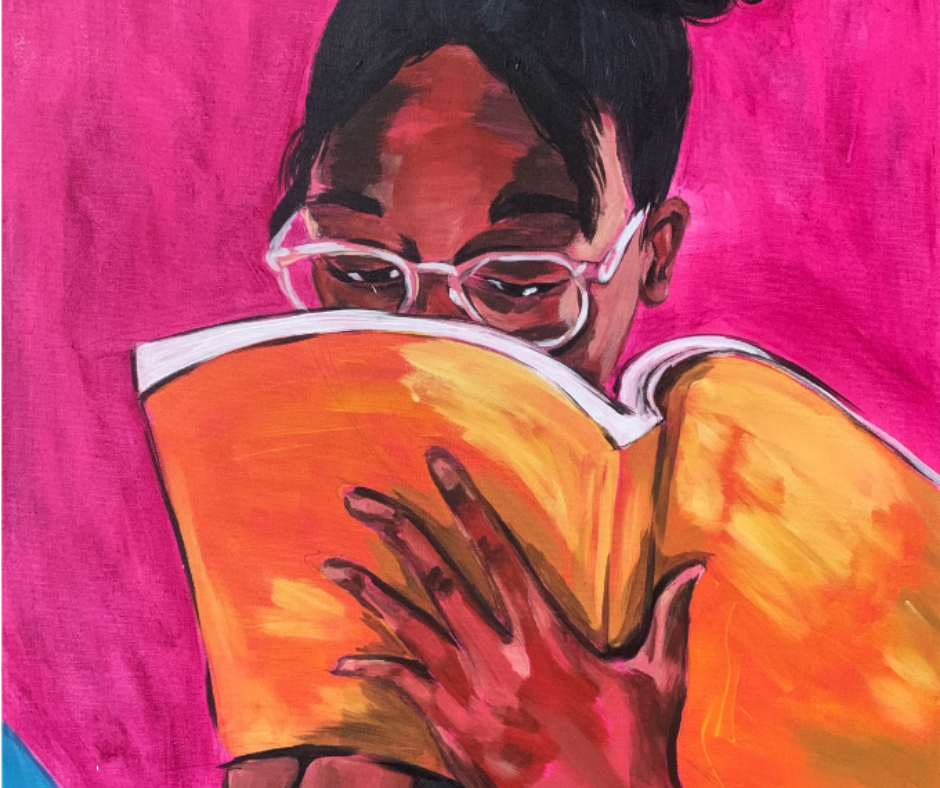 Dallas Literary Festival is back at SMU, with discussions and readings from more than 100 authors. The festival’s headliner, author Nikole Hannah-Jones, appears Tuesday. Events take place on the SMU campus at McFarlin Auditorium and McCord Auditorium, as well as at African America Museum of Dallas and other locations. Get to SMU by taking Bus Route 442 (Museum Express) from SMU/Mockingbird Station on the Red, Blue and Orange lines. The African American Museum is in Fair Park, very near the Green Line’s Fair Park Station.

Come from Away tells the true tale of 7,000 airline passengers who find themselves stranded in small-town Newfoundland in the wake of 9/11. Despite the trying circumstance, enduring friendships were formed. The musical runs through Sunday, March 20, at the Music Hall at Fair Park, a very short walk from Fair Park Station on the Green Line.

Mozart con Amore is Garland Symphony Orchestra's concert series paying homage to the great composer. This month’s installment includes Violin Concerto No. 5, plus works by Beethoven, Schumann and Prokofiev. Hear all the performances at the Granville Arts Center, right next to the Blue Line’s Downtown Garland Station.

Sherwood: The Adventures of Robin Hood is a retelling of the classic legend, but features all the beloved characters of the original – as well as hijinks, romance and comedy. The comedy runs at the Irving Arts Center through March 26. Get there on Bus Route 229, which departs from the Orange Line’s Dallas College North Lake Campus Station.

Sweet Revenge tells the story of two hippie sisters (named Sunny and Joni, naturally) who run a bakery in New Jersey. Joni’s boyfriend convinces them to take out a huge loan to renovate the bakery and compete on a reality show. What could possibly go wrong? Find out at Plano’s Cox Playhouse through March 26. The venue is right across Haggard Park from Downtown Plano Station on the Red Line.

Symphonic Sinatra delivers the experience of Frank Sinatra in his prime, in the form of doppelganger Brian Duprey. He’s backed by an orchestra that recreates the lush settings of Ol’ Blue Eyes’ original classics. There are afternoon and evening shows at the Eisemann Center for Performing Arts, across the plaza from the Red Line’s Galatyn Park Station.