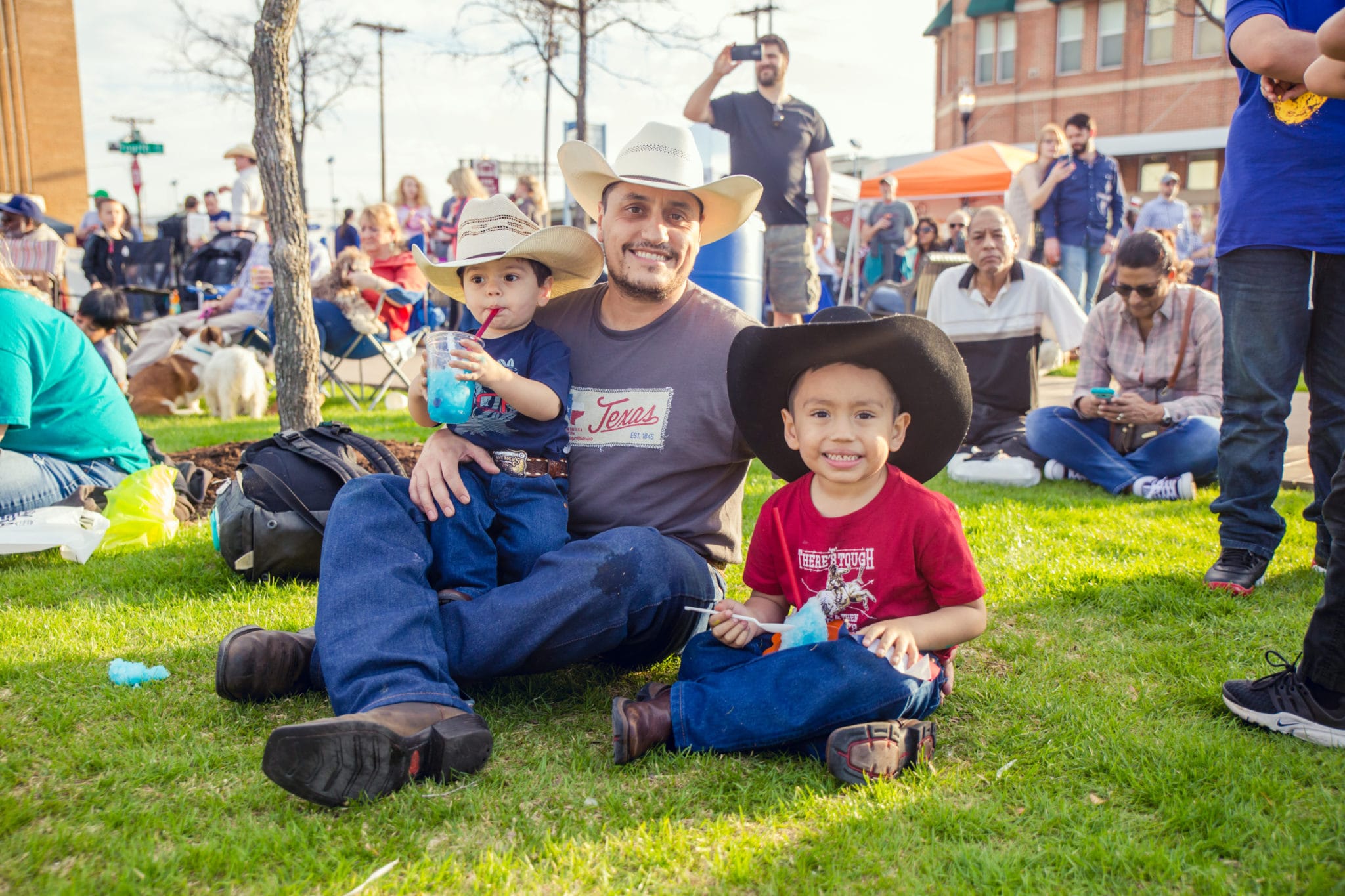 TEXFest - Photo Courtesy of City of Carrollton
Posted on Mar 3, 2022 by DART Daily

Spring is finally right around the corner and you’ve got plenty of reasons to get out on DART and enjoy the warm weather. Celebrate a Celtic tradition, celebrate Texas, or take in a musical or theatrical performance. Read on for this week’s DARTable offerings.

A Year with Frog & Toad is a family friendly production based on the popular series of children’s books. Waking from hibernation in the spring, Frog and Toad have numerous adventures and learn lessons along the way. Bring the family on board on the Green Line to Farmers Branch Station; Firehouse Theatre is a short walk away.

The North Texas Irish Festival returns to Fair Park, with music, dance, food and beverages. This year’s theme, “40 Shades of Green,” recognizes the event’s 40th anniversary and the growth of Irish music in North Texas. Get there by taking the Green Line to Fair Park Station. Admission for the festival is FREE on Friday from 6-7 p.m.

Four Corners Brewing Co. presents Viernesito, a night market that will be held the first Friday of each month. Check out local vendors, a DJ, food pop-ups and more – plus enjoy the offerings at the taphouse. The brewery is a few blocks from Cedars Station on the Red and Blue lines.

The Brit Pack is a group of New York-based British session musicians who pay homage to the British Invasion with classics from the likes of the Beatles, the Stones and the Who, as well as later material by Radiohead, Amy Winehouse and many more. Get your Brit on at the Eisemann Center, right across the plaza from the Red Line’s Galatyn Park Station.

TEXFest is a free celebration of Texas Independence Day (yes, you read that right), featuring craft beer, food, and plenty of live Texas music. There will even be a live longhorn steer in attendance, plus, for the brave, a mechanical bull. The celebration takes place in Historic Downtown Carrollton, a few blocks from Downtown Carrollton Station on the Green Line.

Signed Sealed Delivered brings disco, Motown and other classic stylings to the Irving Arts Center. You can get there on Bus Route 229, which departs from Dallas College North Lake Campus Station on the Orange Line.

Jeff Tweedy was a founding member of era-defining bands Wilco and Uncle Tupelo, and today is an accomplished solo artist with borderline legend status. Catch him at the Majestic Theatre, a few blocks from St. Paul Station on all four light rail lines.