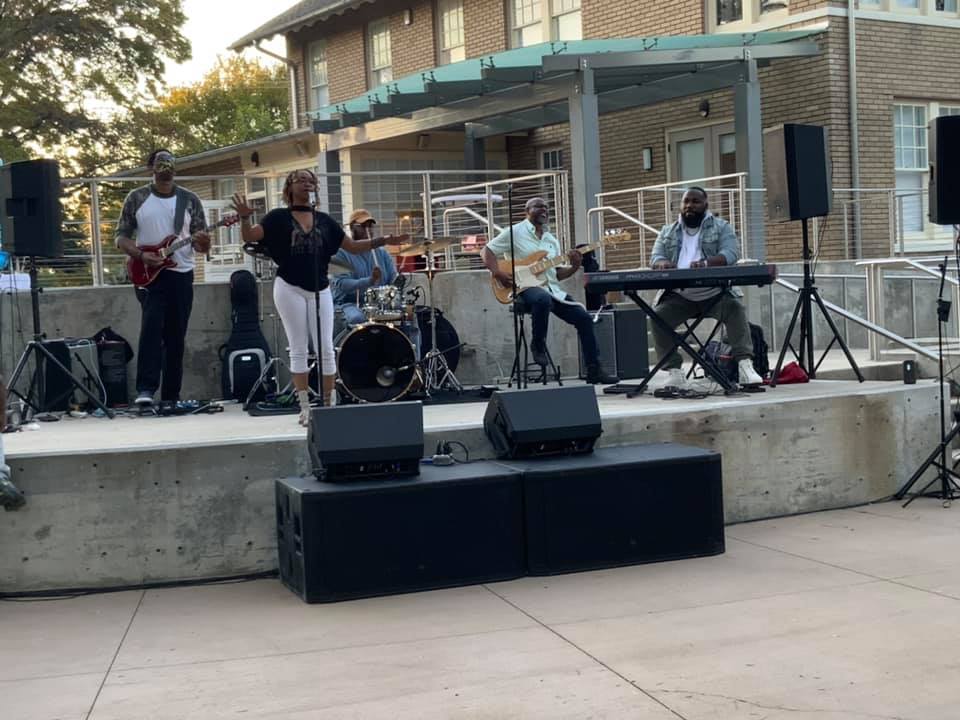 Jazz Under the Stars - Photo Courtesy of Facebook
Posted on Jun 16, 2022 by DART Daily
With temperatures staying south of the three-digit mark, this is a weekend to get outside and revel in all things summer. There are free concerts, a block party, African drums, barbecue and more happening in the great outdoors. If you can’t stand the heat,  head out to some exhibits, expos and theatrical performances. Read on for all the places DART can take you this weekend.

Jazz Under the Starz is Collin County's free concert series featuring some of our region’s best jazz talent. Thursday’s program features the Michael Walker Project. Bring lawn chairs or a blanket to Haggard Park, right next to the Red Line’s Downtown Plano Station. Afterward, check out the restaurants and shops of the Downtown Plano Arts District. 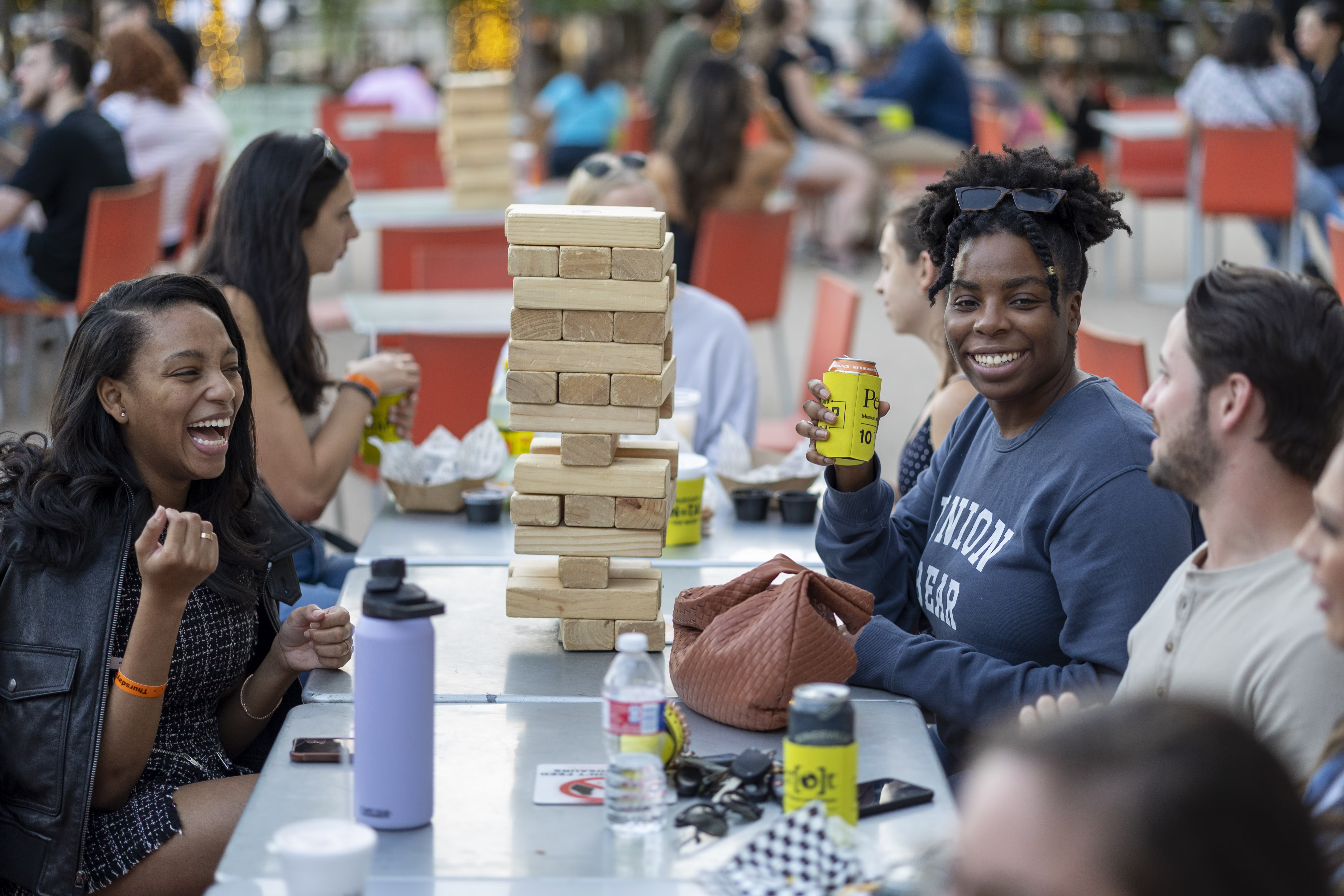 Thursdays On Tap is a fun, over-21 event at the Perot Museum of Nature and Science. Experience the museum after-hours with live music, drinks and food trucks – plus full access to all exhibit halls until 10 p.m. The Perot Museum is a few blocks from Akard Station, served by all four DART Rail lines.

Experience Space from Within is billed as "a multi-dimensional, mind-body-soul immersion” at Richardson’s Nita Patel Fine Art. The unique, immersive experience makes you feel like you’re in outer space. The gallery is just around the corner from Arapaho Center Station on the Red Line.

Fan Expo Dallas creates the ultimate playground for comic book, sci-fi, horror, anime, and gaming fans. There are tons of celebrity guests, including Elijah Wood, Levar Burton, Chris Sarandon and many, many more. Geek out at the Kay Bailey Hutchison Convention Center, served by the Red and Blue lines. It’s also a short walk from Union Station on the Trinity Railway Express (TRE), which does not run on Sunday. 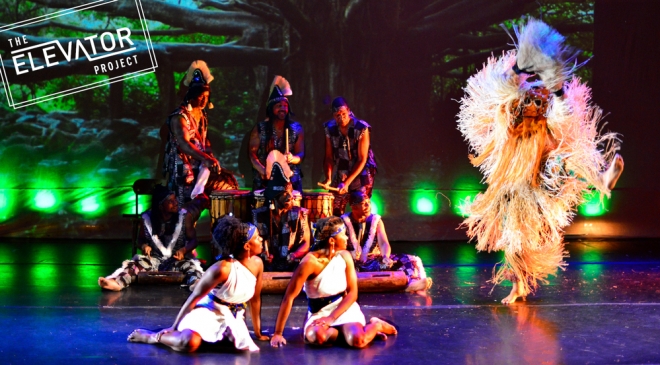 Griots: Celebrating a Compilation of Dallas’ Cultural Storytellers of the African Diaspora also happens in the Arts District, at Annette Strauss Square. It’s a great way to celebrate Juneteenth, with West African drums, dance and cultural ceremonies. The venue is closest to Pearl/Arts District Station, served by all four DART Rail lines.

Who's Afraid of Virginia Woolf? is a classic of American theater, full of booze, anger and marital strife – all driven by the sharp dialog of playwright Edward Albee. The 1962 masterpiece follows a college professor and his wife, plus a younger couple they’ve invited over after a faculty party. The younger couple is drawn into their older colleagues’ grotesque and sharp-tongued conflicts. See it at Theatre Three through July 3. You can get there on the M-Line Trolley, which runs until midnight on weekends. 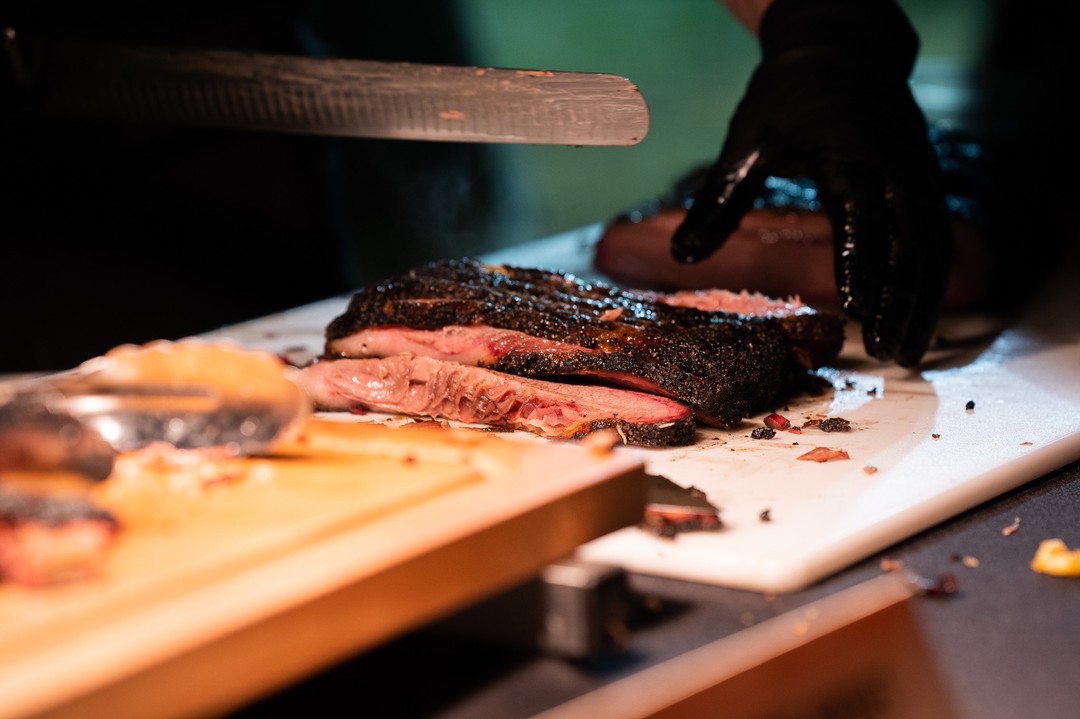 Lone Star BBQ and Music Festival pairs barbecue from all over Texas with live music. All the best local pit masters will be on hand. All in all, there will be 30 barbecue joints and seven bands, including disco masters Le Freak. Come hungry to the festival which will be at the Levy Event Plaza in Las Colinas, near the Orange Line’s Las Colinas Urban Center Station.