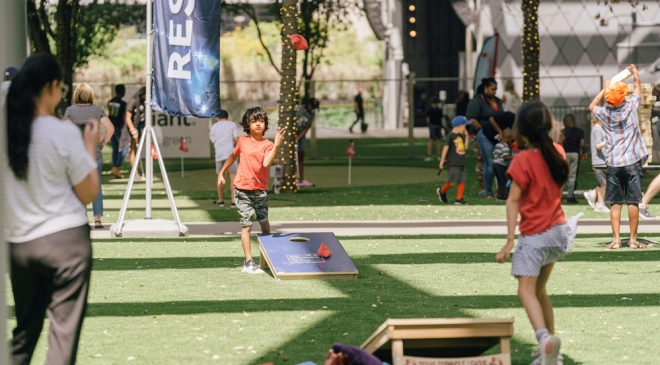 Family Weekends - AT&T Performing Arts Center
Posted on Sep 22, 2022 by DART Daily
Cultural celebrations, art rock icons and 100,000 pumpkins all make an appearance this weekend. And DART can take you to all of them. Check out this weekend’s lineup.

Nick Swardson comes to Dallas as part of his Make Joke From Face tour. The comedian has costarred with Adam Sandler, had a character on Reno 911!, and had two specials on Comedy Central. This Friday night, he takes the stage at the Majestic Theatre, a short walk from St. Paul Station on all four DART Rail lines. 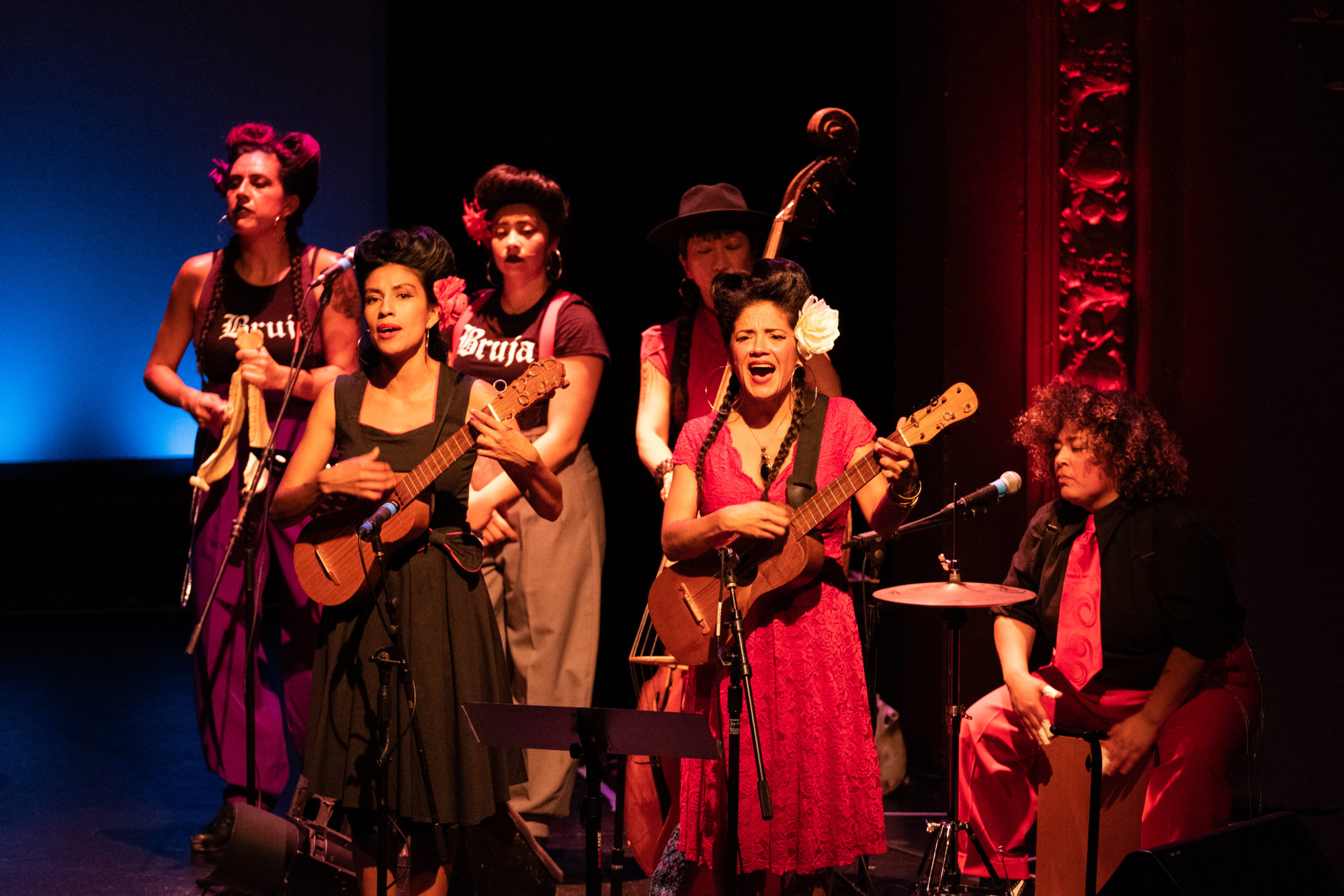 Roxy Music, one of the most influential bands of the ’70s and ’80s, is touring for the first time in more than a decade to commemorate the 50th anniversary of their debut album. See the art-rock icons at American Airlines Center, served by Victory Station on the Green Line and the Trinity Railway Express (TRE). 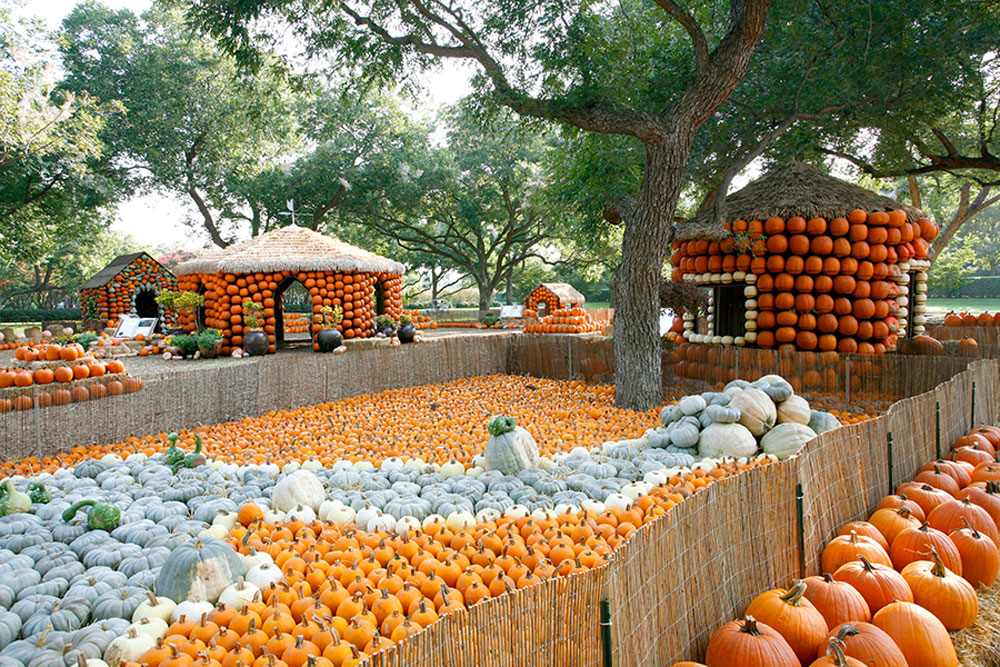 Autumn at the Arboretum: A Fall Fairy Tale is an annual rite of fall at the Dallas Arboretum and Botanical Garden.  The festival features 100,000 pumpkins, gourds, and squash, plus the themed pumpkin houses of the beloved Pumpkin Village. There’s lots of other stuff, too, including 150,000 autumn flowers, a hay bale maze, live music, and much more. The display runs through Oct. 31; you can get there on Bus Route 214, departing from Union Station on the Red and Blue lines and Fair Park Station on the Green Line, among others.

Barley and Bites is a brand-new tasting event in Irving’s Levy Event Plaza. Grab a bite and take a sip from more than 20 local food, beer and wine vendors. There are also yard games, mini-golf and the Hot Wing Challenge. The venue is near the Orange Line’s Las Colinas Urban Center Station. Collective Soul comes to Dallas in support of their 2019 album, Blood. They’re joined by Switchfoot at the Factory in Deep Ellum, walkable from the Green Line’s Deep Ellum Station.