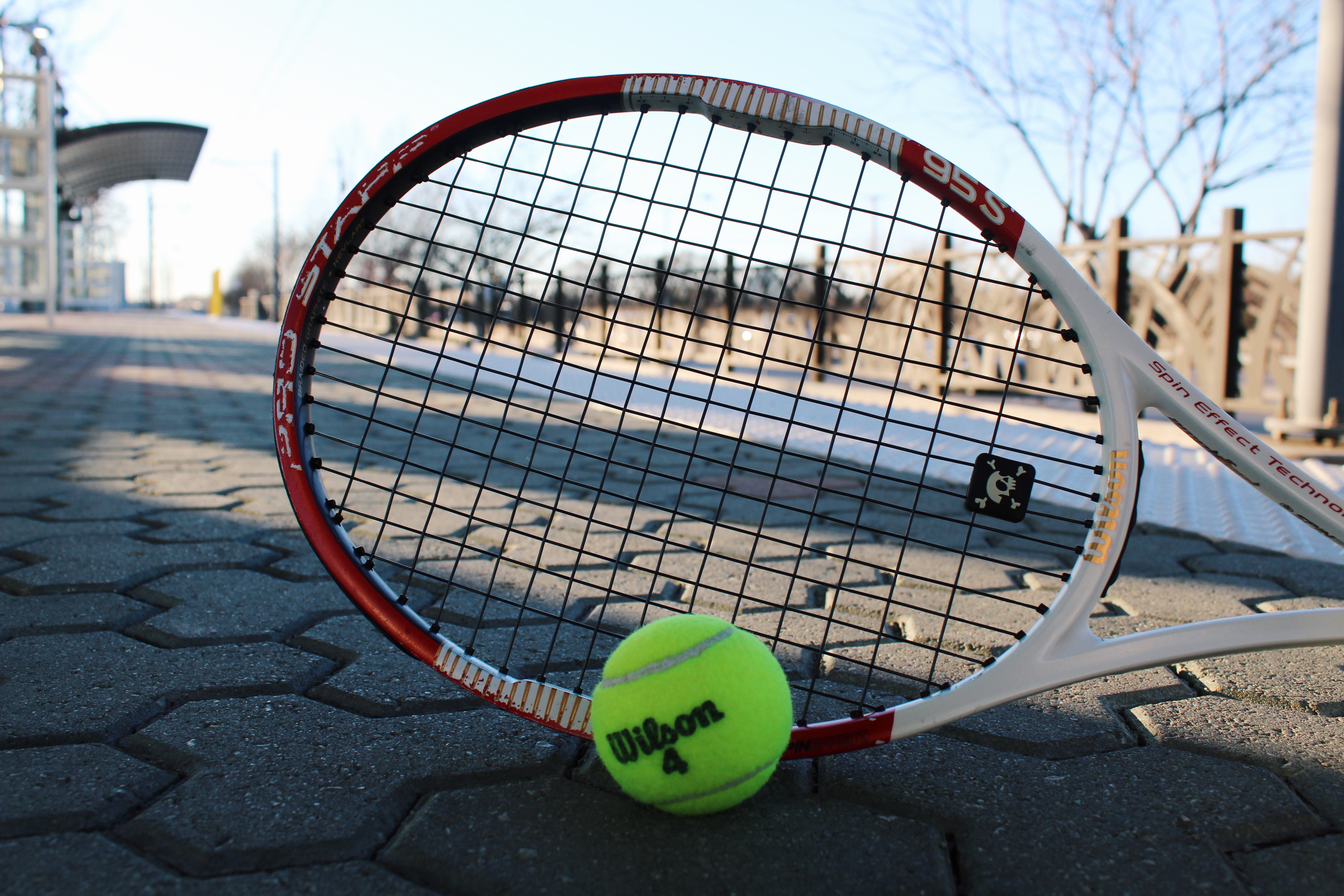 UPDATE 2/2/2022 The elevator at SMU/Mockingbird Station will be closed for service through the end of February 2022. While the elevator is being serviced, riders will need to use the escalators or stairwells. Shuttle bus service is available for those passengers who are unable to use the stairs or escalators. The shuttle bus service is provided to and from the upper level of SMU/Mockingbird Station and both Lovers Lane (Red/Orange lines) and White Rock (Blue Line) stations.

One of the biggest tennis tournaments in the country is coming to North Texas. Avoid the traffic and parking hassles and take DART there.

The Dallas Open is one of 10 tournaments on the Association of Tennis Professionals Tour, and it’s the only indoor championship in the United States. More than 60 world-class male competitors – including John Isner, Reilly Opelka, Grigor Dimitrov and many more – will play in both singles and doubles matches. The event will be broadcast on live television, and seen in more than 100 counties.

The Dallas Open takes place Feb. 6-13 at the DARTable Styslinger/Altec Tennis Complex. The top-tier facility is on the SMU campus, at the corner of Mockingbird Lane and Central Expressway. That’s an easy walk from SMU/Mockingbird Station on the Red, Blue and Orange Lines. There are also nearby bus stops served by Bus Routes 105 and 209.

For more information on schedules and tickets, visit DallasOpen.com