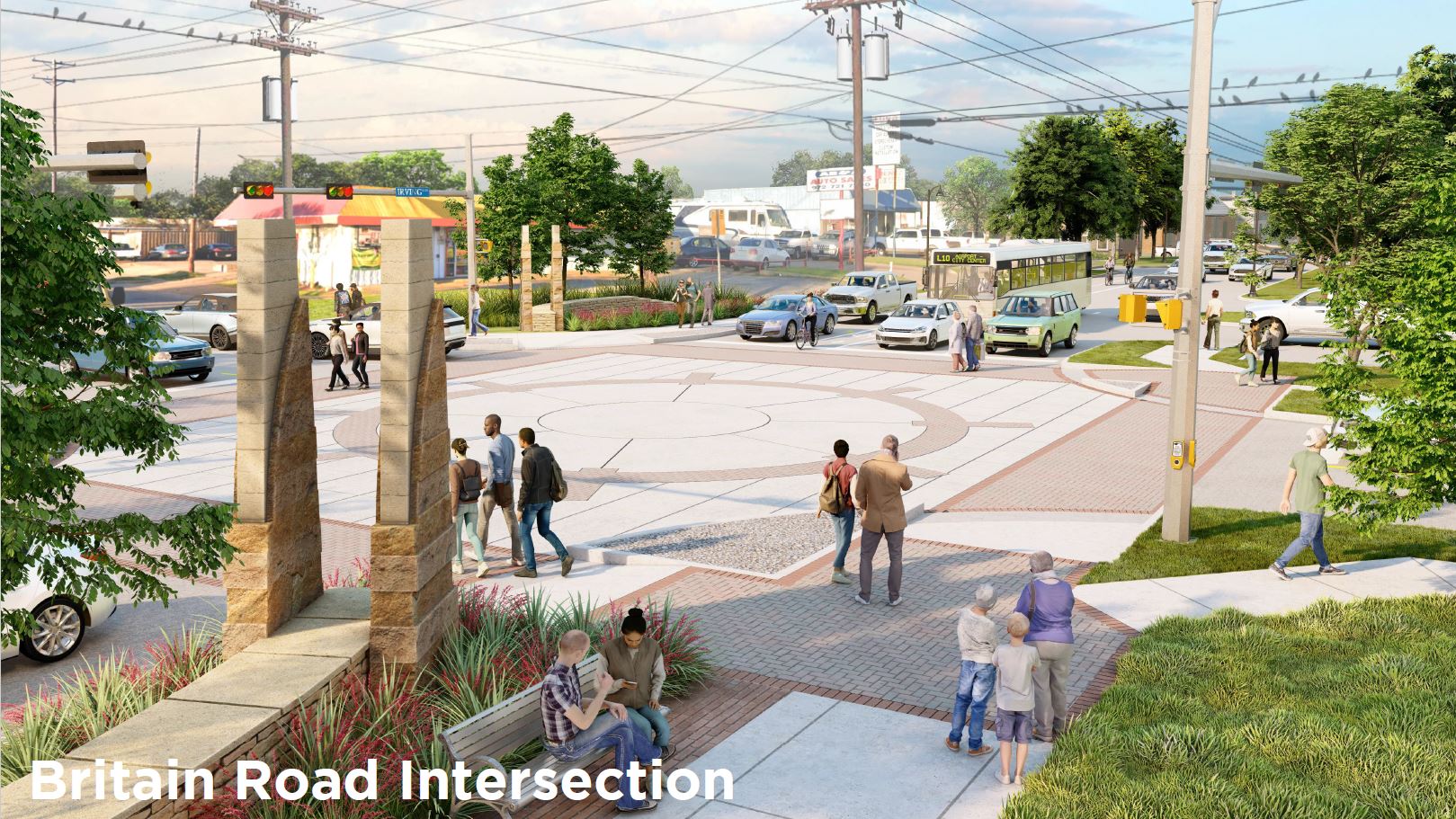 After years of planning, design and public input meetings, the Irving City Council awarded a construction contract for $22.2 million on July 22 for improvements along Irving Boulevard.

Irving Boulevard reconstruction is the main public infrastructure project in the Tax Increment Financing (TIF) District No. 2 and supports the city’s Road to the Future program. The one-mile construction project will improve the pedestrian experience by creating a more walkable downtown. Improvements include roadway paving with parallel parking; drainage, water and wastewater system upgrades; and pedestrian and bicycle transit enhancements.

Including engineering and design costs, the $25.6 million project will add 37 parallel parking spots, including four handicap locations between Britain and O’Connor Roads. Other upgrades to transit in the area include four new DART bus stops, bicycle lanes and sidewalk expansion.

Additional amenities include new benches, installation of canopy and ornamental trees along with upgraded landscaping and meandering low walls running east and west. New streetlamps also will be installed with LED lighting. The light standards are the same fixtures as those installed in the Las Colinas Urban Center.

Irving Boulevard reconstruction is part of the city’s long-term plan to revitalize the downtown Heritage District and draw new residents, visitors and businesses to the community. In recent years, the city worked on numerous enhancements in and around the Heritage District, including:

Visit CityofIrving.org/IrvingBlvd for more information on this project.