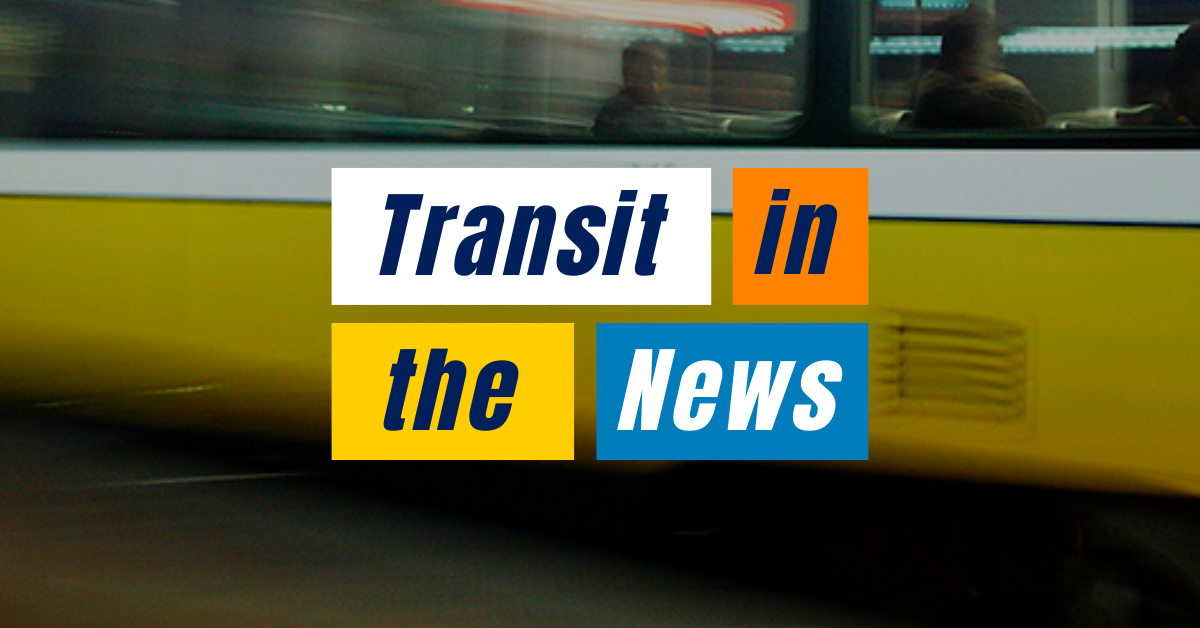 The news this week: The Federal Transit Administration (FTA) gets its first new chief administrator in 10 years – for the first time in history, a woman of color; a city in Ohio becomes a national focus of the “smart city” movement; and agencies throughout the land embrace new service models and technologies. Here’s the latest:

The city of Columbus, Oh., has emerged as a national “laboratory” for smart city initiatives. The programs the city has introduced include the nation’s first self-driving shuttle in a suburban area, implementation of a multimodal, mobile transportation planning app, and a pilot “connected vehicle” environment that allows vehicles to “talk” to each other. Mass Transit magazine quotes Columbus Mayor Andrew J. Ginther:

“These innovations served to advance prosperity in our community, help expectant mothers access health care and food, distribute meals and masks to neighbors in need, and help essential workers get to work during the pandemic. When we deploy technology in partnership with the community, we can address some of our most pressing challenges.”