New Kiosks Have Safety Features, Too 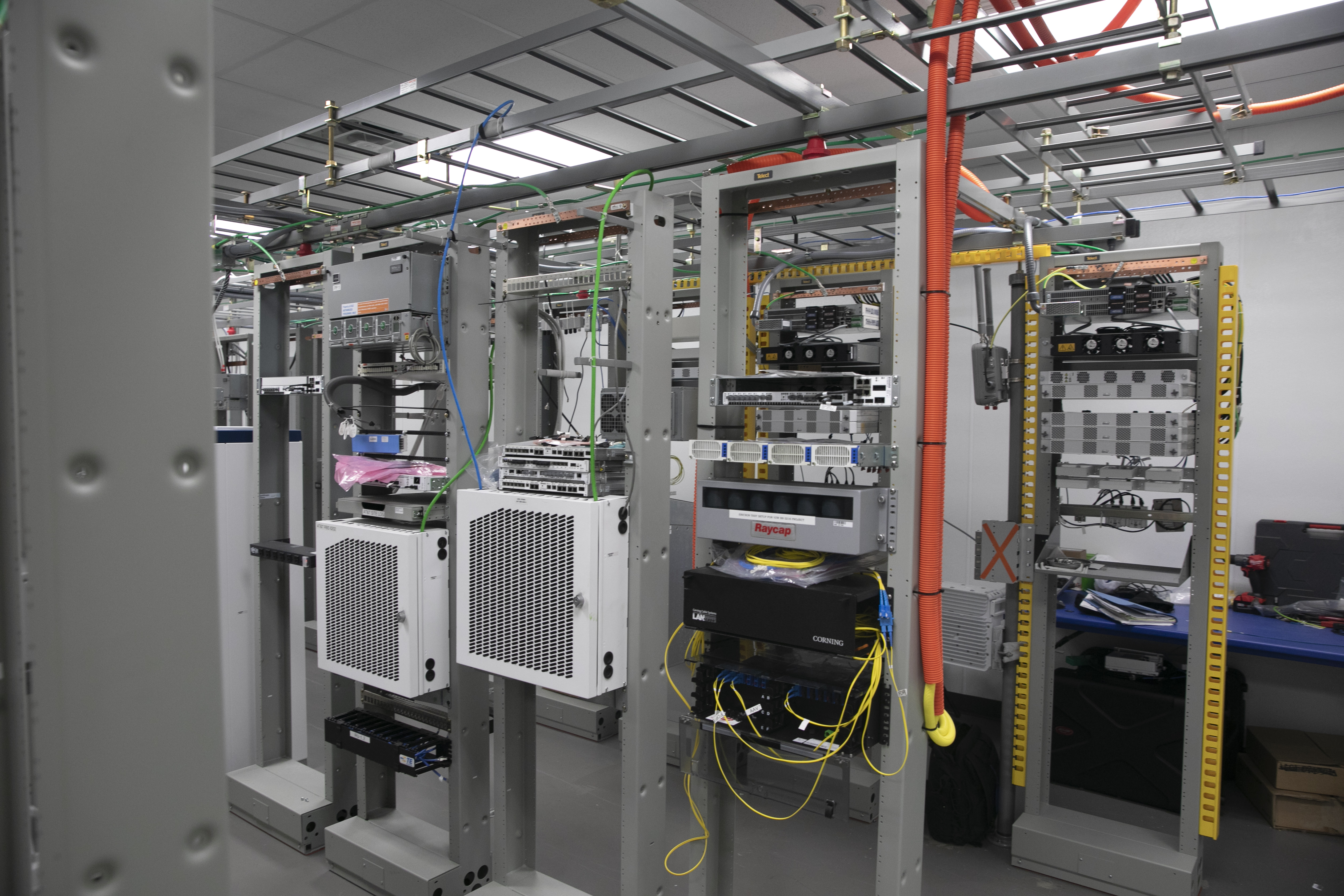 DART’s new interactive kiosks will do more than direct people to entertainment hot spots. They also have several safety and security features, including high-tech cameras that offer advanced analytics.

The agency began deployment of the kiosks in late January. Over the next few years, DART will deploy between 300 and 500 kiosks at rail stations, bus transit/transfer centers and other high-traffic locations.

Each kiosk will have six cameras that capture pedestrian counts and dwell times. These cameras also can detect dangerous weapons, rapid crowd or individual movements, and smoke on trains.

The kiosks have Americans with Disabilities Act (ADA) features, including braille labels and an induction loop for hearing aids.

Additionally, how-to-ride information on the kiosks will provide customers with greater confidence in using our system.

How DART is Responding to the Coronavirus