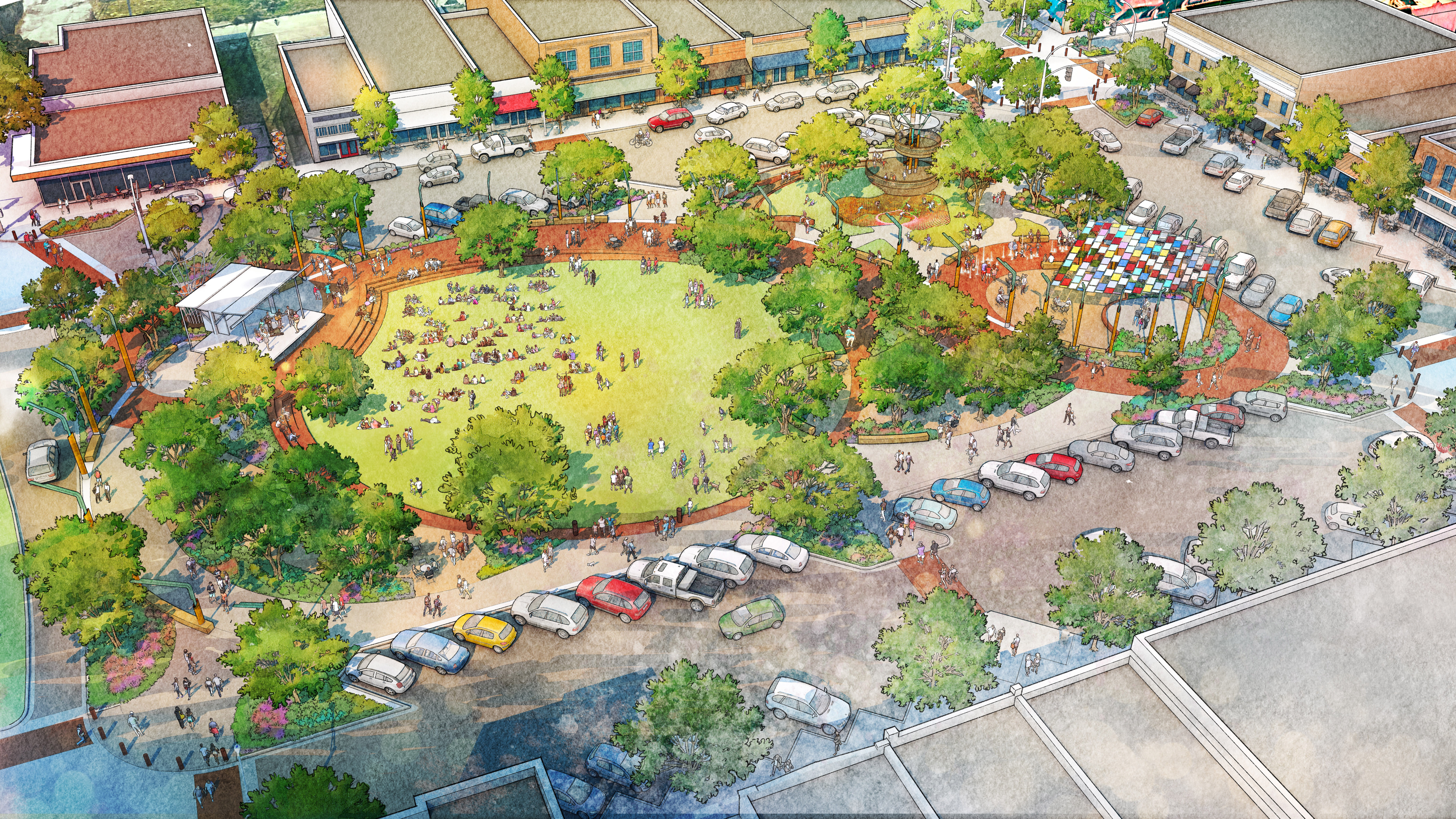 Even before DART’s first Blue Line train pulled into Garland, City leaders began shaping a vision for harnessing the new energy the light rail would bring.

In Garland, then-Mayor Bob Day organized tours of other transit-oriented development along the existing DART line, as well as meetings with developers, urban designers and other leaders to learn from their experience. As the first trains ran through the Forest/Jupiter and Downtown Garland stations, plans were underway to construct a new mixed-use development in Downtown Garland, within a few steps of the new Downtown Garland Station.

As new patrons discovered Downtown’s arts and business district, new restaurants and shops began to thrive. A second multifamily development broke ground and opened in 2015, bringing the total number of housing units Downtown to 341. City Square Lofts recently opened on Glenbrook Drive with an additional 126 units. A development planned on the west side of Downtown will add 155 units as well.

Meanwhile, the Forest/Jupiter Station continues to serve as a transportation hub for those employed in that area of Garland and those commuting to Dallas and beyond. The City of Garland looks forward to partnering with DART to plan future redevelopment in the immediate station area, as well as to prepare for connectivity with key residential and employment centers.