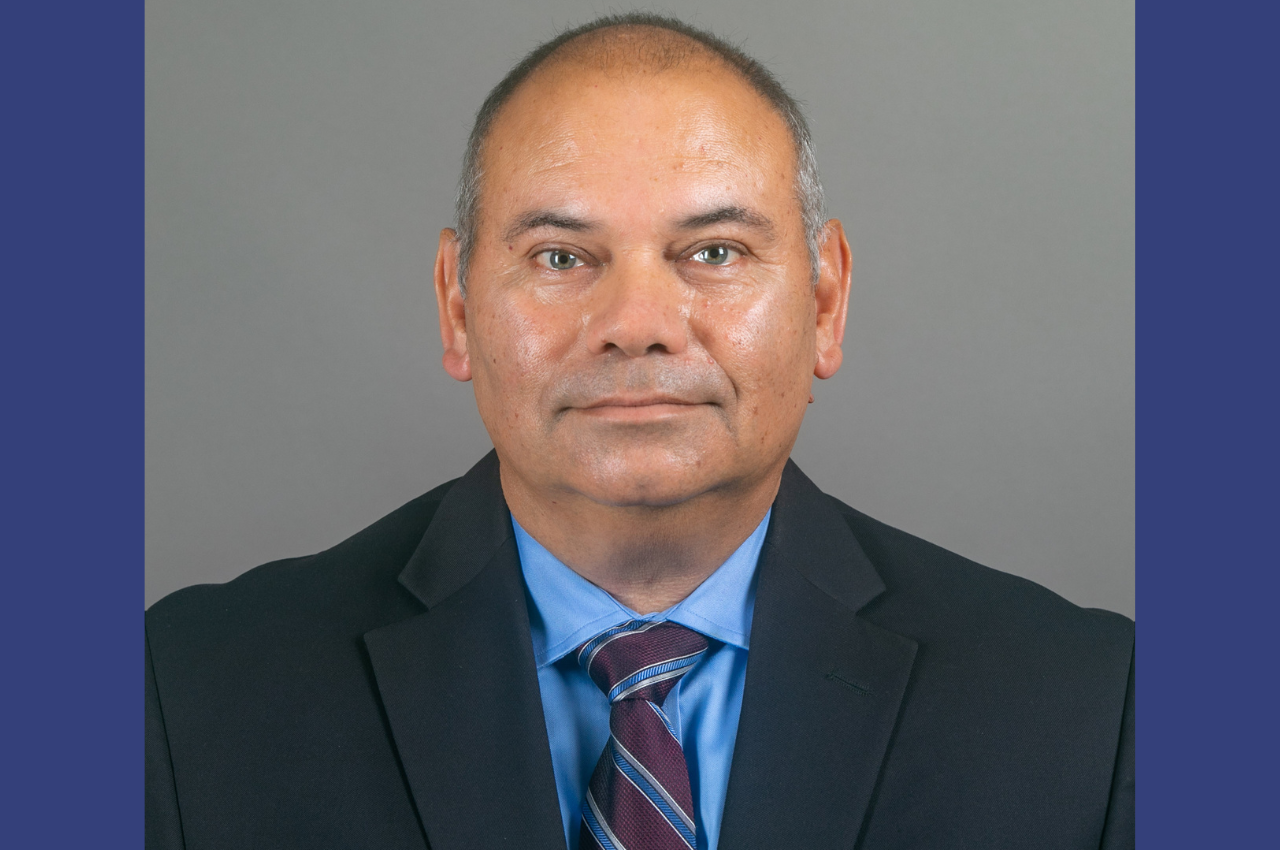 After an extensive national search, Charles Cato has been selected as the new chief of police at Dallas Area Rapid Transit (DART). A public safety executive with almost 33 years of law enforcement and leadership experience, Cato will direct and oversee the DART Police Department including sworn officers, emergency preparedness, security services, and related functions to carry out DART's safety, security, and emergency preparedness initiatives.

"We are very excited to welcome a compassionate leader and true public servant like Chief Cato to the DART team," said Nadine S. Lee, DART president & CEO. "His exemplary background in law enforcement, as well as his experience in developing and expanding cross-agency collaborations, provides our police department and the entire agency fresh perspectives for enhancing security in the transit system as we continue to serve the residents of the North Texas region."

As the DART chief of police, Cato will lead a team of over 250 licensed peace officers, as well as 110 fare enforcement officers and 67 support staff.

"Charles is a proven and dedicated law enforcement leader who has always had the safety and security of both the citizens and police officers under his command at the forefront of his priorities," said Matt Walling, DART interim chief of police. "I'm looking forward to working with him to continue to build on the culture of proactive community policing and exceptional service that the DART Police Department provides throughout our service area."

Cato joins DART from the City of Mesquite, where he served as the chief of police, and was responsible for leading, planning, and directing a staff of 331 employees, including 243 sworn and 88 non-sworn personnel. Prior to his role in Mesquite, he served as the first assistant chief of police at the Dallas Police Department. As second in command of the police department, he was responsible for planning, implementing, and directing the day-to-day operations of 3500 sworn and 500 non-sworn personnel.

"I am honored to be entrusted with the opportunity to lead the dedicated women and men of the DART Police Department," Cato said. "I look forward to continuing the DART Police Department's community oriented policing efforts so that we can build and expand on the strong bonds we have developed with both our service area cities, as well as the citizens we serve. Together we will protect the communities we serve, and the DART passengers that rely on our services every day."

Categories : DART Daily News
Leave a comment
Newest on top Oldest on top
Load more comments
Thank you for the comment! Your comment must be approved first