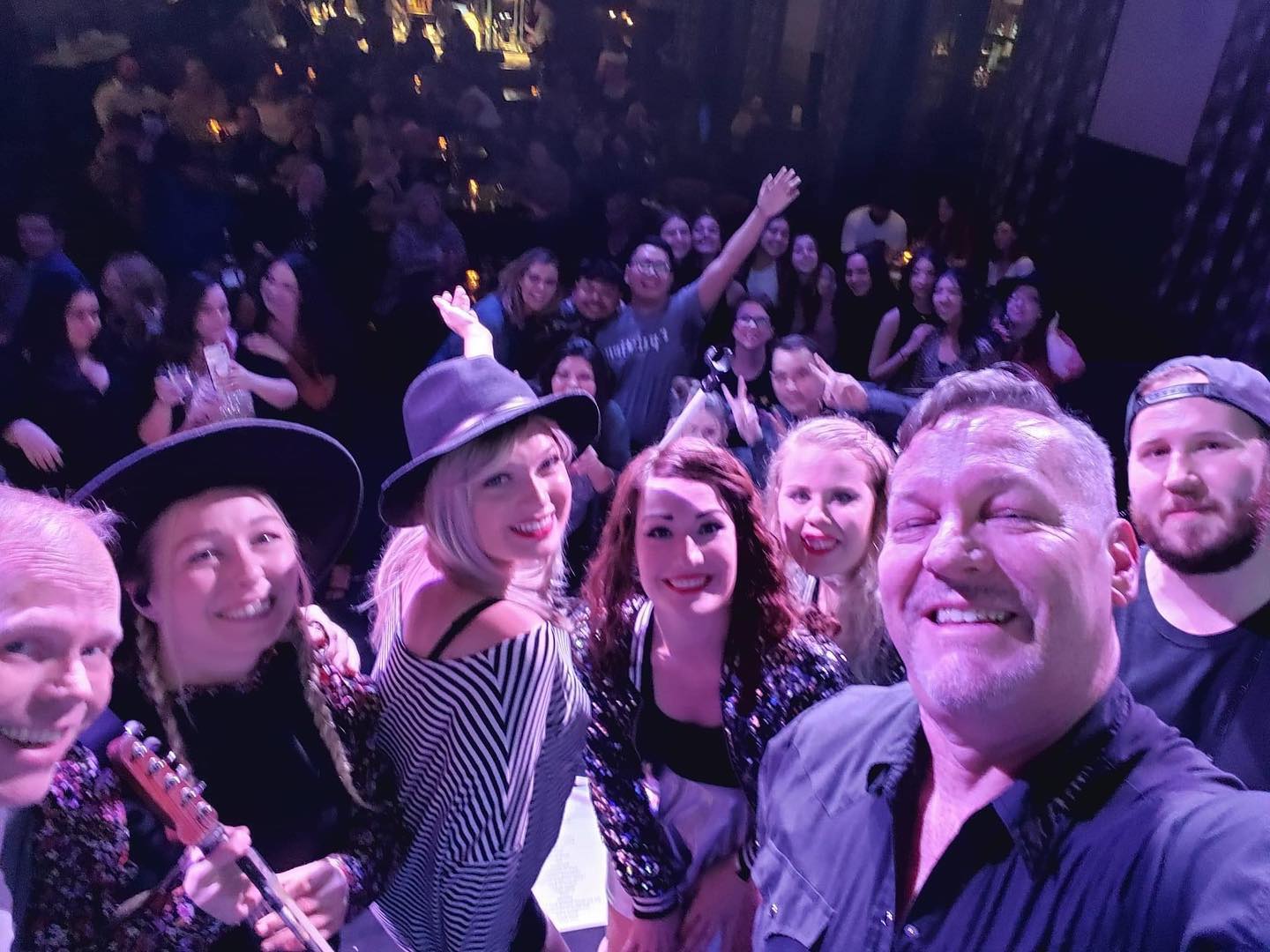 Hot enough for ya? Luckily, there are numerous DARTable events taking place indoors (theatrical performances, especially), plus a couple of outdoor happenings in the cooler morning and evening hours. Grab a seat on DART and let us take you there.

Asian Film Festival of Dallas includes 16 feature films and 11 shorts. The opening night selection is Wenxiong Xing’s Too Cool to Kill, and other featured directors include Roshan Sethi, Park Hoon-Jung, and Shô Miyake. Check out the event’s website for full listings. Screenings take place at Oak Cliff’s Texas Theatre, accessible by Bus Route 9, and the Angelika Film Centre Dallas, located right at SMU/Mockingbird Station on the Red and Orange lines.

Disney’s Frozen, the musical, features all the beloved songs from the film, and then some. The film’s original songwriters wrote a dozen new numbers for the theatrical experience. The evening includes sensational special effects, stunning sets and costumes, and powerhouse performances. Catch a performance through Aug. 7 at the Music Hall at Fair Park which is just around the corner from Fair Park Station on the Green Line.

The SpongeBob Musical features original songs by Aerosmith, The Flaming Lips, Cyndi Lauper, John Legend, Panic! At the Disco… need we go on? The stakes are high in the familiar world of Bikini Bottom. In fact, SpongeBob and the rest are facing total annihilation. Can the power of optimism really can save the world? We won’t spoil it, but you can find out through Aug. 14 at The Firehouse Theatre, walkable from the Green Line’s Farmers Branch Station.

A Gentleman’s Guide to Love and Murder is a comedy set in London in 1907. A penniless clerk finds out he’s ninth in line to inherit the Earldom of Highhurst, which sounds pretty fancy. A tangle of convoluted storylines ensues, most of them involving, well, love and murder. The show won four Tony Awards, including Best Musical, during its original Broadway run. Catch this musical through July 31 at Addison’s WaterTower Theatre, which is a short walk from Addison Transit Center, served by numerous bus routes.

Mid-Summer Black History Tour is Hidden History DFW’s entertaining and educational tour exploring sites that helped incubate the vibrant African American communities of Dallas. Conveniently, it departs directly from DART’s J.B. Jackson Jr. Transit Center. In addition to being served by many buses, the transit center is part of the Green Line’s MLK, Jr. Station. The tour departs at 9 a.m.

Kendrick Lamar, one of the most influential rappers of all time, comes to the American Airlines Center in support of his new album, Mr. Morale & the Big Steppers. The venue is served directly by Victory Station on the Green Line and the Trinity Railway Express (TRE).

Downtown Sessions is Plano’s awesome free concert series in McCall Plaza. Tonight, enjoy the pop stylings of Reputation, a Taylor Swift tribute band. Afterward, stick around to check out the restaurants, bars, etc., of the Downtown Plano Arts District. McCall Plaza is right across the street from Downtown Plano Station on the Red Line.