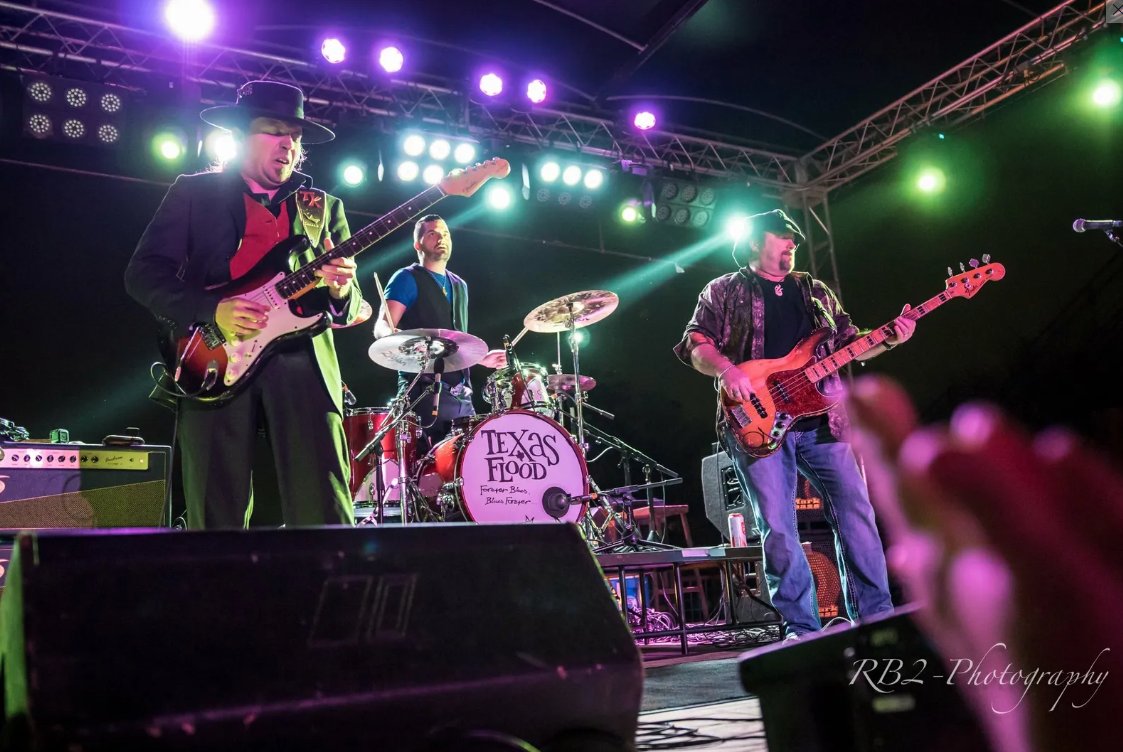 Lots of performances, both indoors and out, are happening this weekend. There’s also a outdoor market and a Christmas in July celebration. All of it’s DARTable. Read on to see where DART can take you.

CityLine Night Market brings locally and ethically sourced vendors to Richardson’s CityLine district. Presented by The Boho Market, the event features local, vintage, handcrafted and fair-trade products. While you are there, enjoy live music on the plaza, or dine at one of the many restaurants. To get there, take the Red Line to CityLine/Bush Station.

Due to the Excessive Heat Warning and in consideration for visitors’ safety, the July 8 On Stage at Heritage Movie Night event WILL BEGIN AT 8 p.m. On Stage at Heritage hosts a free movie night in downtown Irving. Take the family to watch Raya and the Last Dragon, an animated fantasy-adventure film. Bring a blanket and lawn chairs to Heritage Park, near Downtown Irving/Heritage Crossing Station on the Trinity Railway Express (TRE).

CANCELLED: FARMERS BRANCH PARKS DEPARTMENT HAS CANCELLED THIS EVENT DUE TO THE EXTREME HEAT.
Denton Drive Live! presents Texas Flood, one of the premier blues outfits in all of Texas. The group plays the kind of aggressive blues you’d expect from the Lone Star State. Openers The Texas Bluesmen (“the ultimate Blues Brothers experience”) bring a little Chicago to the mix with their tribute to the immortal Jake & Elwood. The show takes place at The Grove, a short walk from Farmers Branch Station. 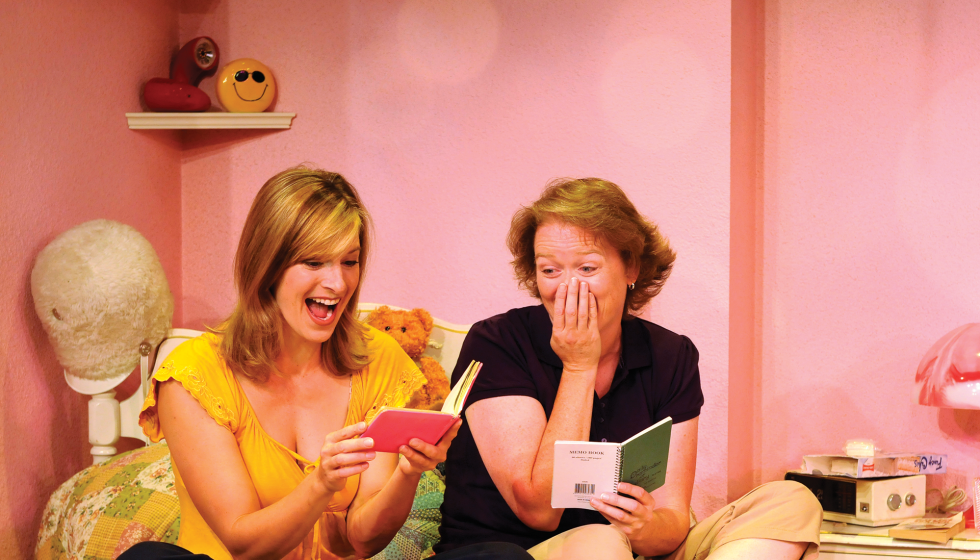 The Secret Comedy of Women celebrates girlhood and womanhood with an immersive evening of theater. The two-woman show is a rollicking evening of comedy, song, dance, and storytelling – plus plenty of audience participation. Catch the show through July 31 at the Eisemann Center for Performing Arts, just across the plaza from Galatyn Park Station on the Red Line.

Matilda the Musical  centers on a precocious 5-year-old girl with telekinesis. During the course of the family-friendly musical, she overcomes many obstacles. See the Company of Rowlett Performers’ production at the Plaza Theatre, a short walk from the Blue Line’s Downtown Garland Station. Performances also happen July 10 and July 16-17. 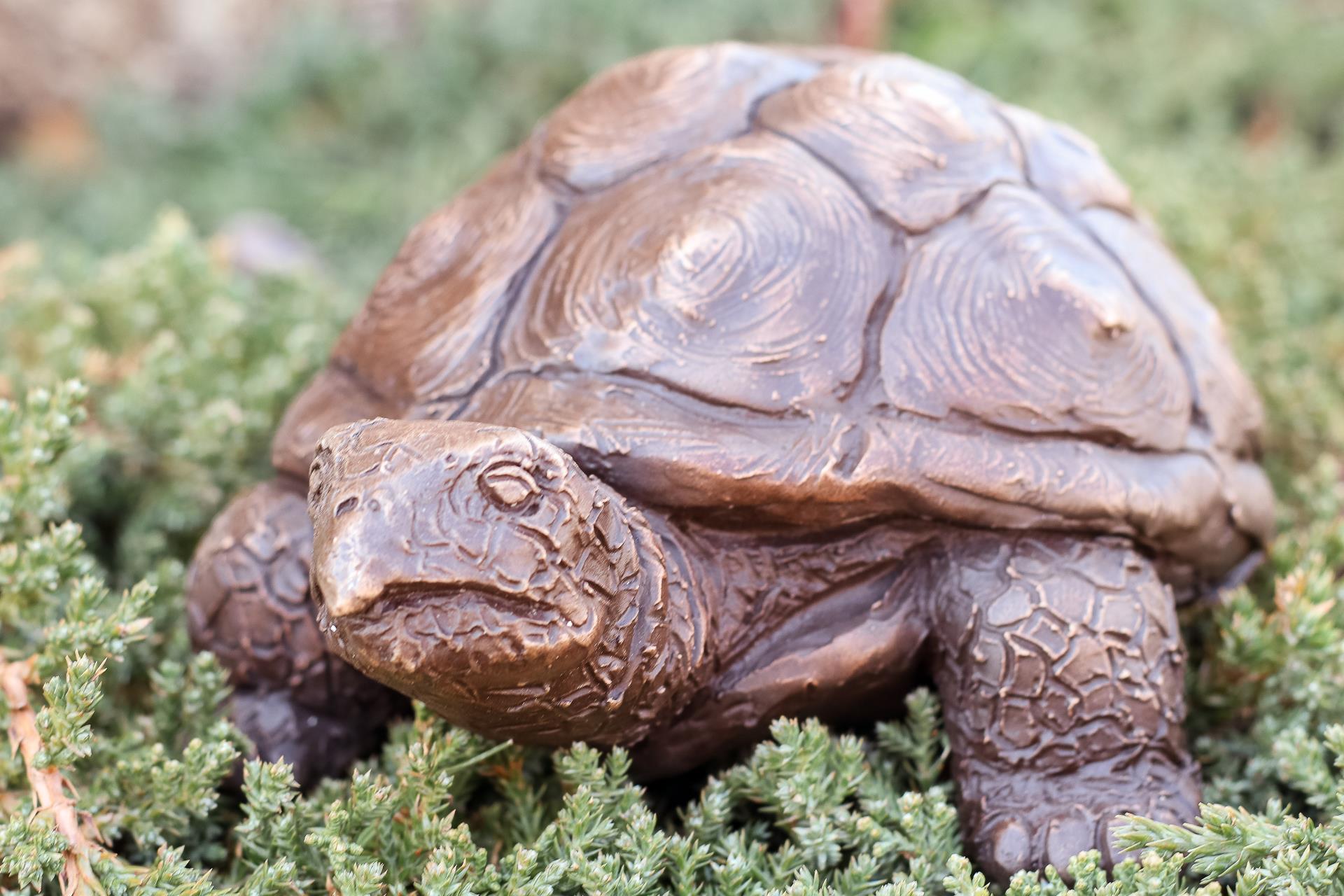 Saturdays on the Square: Christmas in July is the City of Carrollton’s free, reoccurring event in Historic Downtown Carrollton. It’s time to celebrate the Christmas season, almost. From 6-8 p.m., you can play inside a giant snow globe, take photos with Santa, and enjoy Christmas crafts. While there, explore the wild world of the Carrollton Critters, a series of 11 bronze sculptures located throughout downtown.