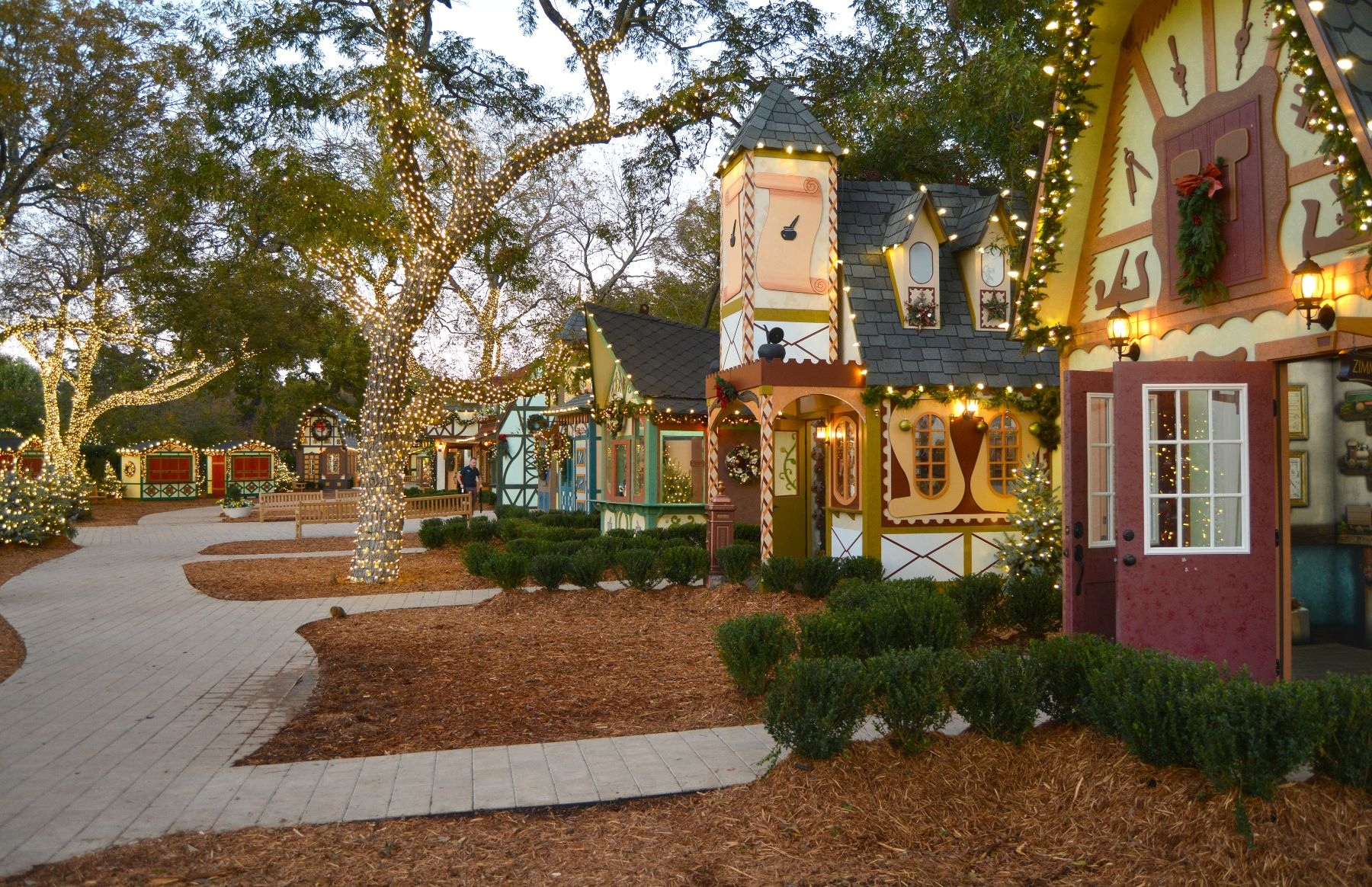 Holiday at the Arboretum - Photo Courtesy of Facebook
Posted on Nov 10, 2022 by DART Daily 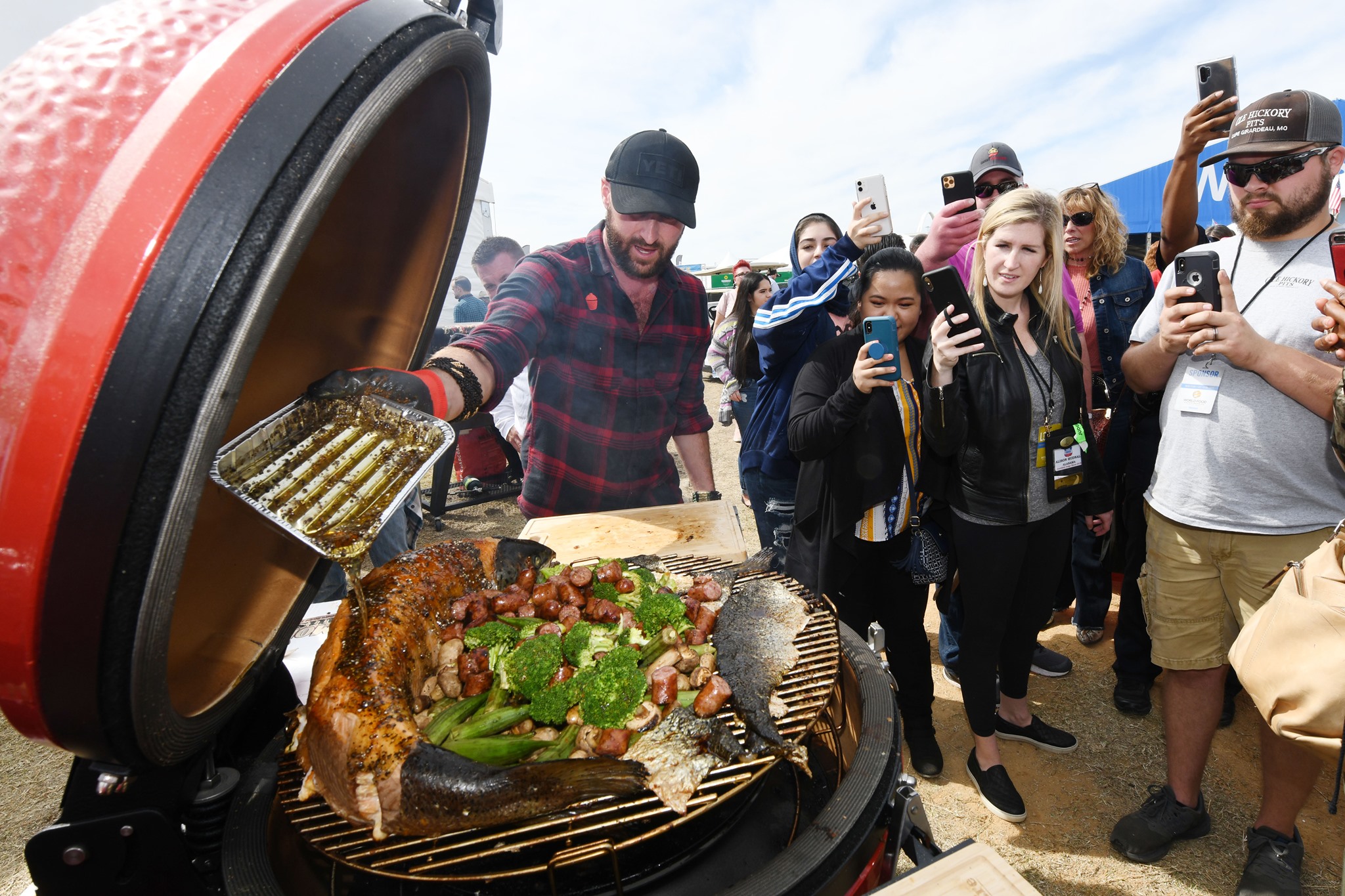 The holiday season is upon us, with numerous seasonal events that are DARTable. Elsewhere, there are theatrical productions, concerts, markets – and the weekend-long World Food Championships, a solid choice for foodies. Read on to check out the DARTable events this weekend.

The CityLine Night Market features locally and ethically sourced vendors. Check out vintage, handcrafted and fair-trade products in an open-air environment. The market is just a short stroll from CityLine/Bush Station on the Red Line.

The Toadies are local legends in the indie rock world, and they take the stage tonight on their home turf (sort of; the band hails from Fort Worth). Catch the show at House of Blues, a short walk from West End Station on all four DART Rail lines.

Dutchman is the latest excellent production from the Classics Theatre Project. The one-act drama explores American race relations in the 1960s through an encounter on the subway. The explosive play runs through Nov. 26 at Margo Jones Theatre at Magnolia Lounge. The venue is in Fair Park, a short walk from the Green Line’s Fair Park Station.

The Trains at NorthPark is a beloved holiday tradition. With more than 750 railcars on nearly a third of a mile of track, it’s the biggest miniature train exhibit in Texas, with more than 750 railcars. The trains travel from “coast to coast” through a variety of miniature landscapes. You’ll see everything from New England to the desert Southwest, along with iconic landmarks such as the Golden Gate Bridge. The exhibit opens today and runs through Jan. 6. Get to NorthPark by taking the Red, Blue or Orange lines to Park Lane Station, and then boarding the NorthPark Center Shuttle (Bus Route 402).

Deadmau5 is one of the biggest electronic music producers/DJs around. He’s even had a couple of Top 10 hits. See him and his signature mouse mask at The Pavilion at Toyota Music Factory. The venue is walkable from the Orange Line’s Irving Convention Center Station. You can also take Bus Route 227.

Jingle Bash is full of local, handmade goods. Apparel, handbags, home décor, pottery – it’s all here, plus much more from more than 80 local artisans. Knock out some holiday shopping at Gilley’s Dallas, walkable from both Cedars and Convention Center stations. Both stations are on the Blue and Red lines.

Holiday at the Arboretum evokes the magic of the season with resplendent displays including the crowd favorite, Christmas Village. There’s also a new exhibit, The Artistry of Faith & Culture, that celebrates the diversity of the North Texas’ holiday season. Check out this annual tradition in its first weekend. If you can’t, no worries – the event runs through Dec. 31. Get to the holiday festivities on Bus Route 214, which departs from Union Station.

The Boho Market at Klyde Warren Park features some of the best local makers, curators, and artisans the community has to offer with the spectacular backdrop of downtown Dallas. The park is a short walk from St. Paul Station on all four DART Rail lines. You can also get to the park on the M-Line Trolley, which departs from near that station or (from the other direction) Cityplace/Uptown Station.